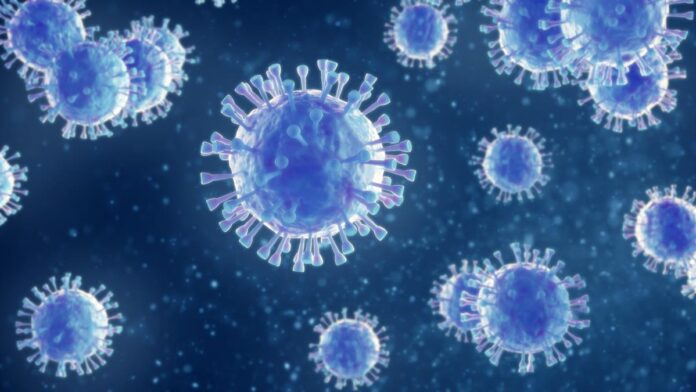 ISLAMABAD: Around 2,007 new coronavirus cases were reported in the country during the last 24 hours, lifting the national tally of cases to 499,517, said the National Command and Operation Centre (NCOC) on Saturday.

According to the NCOC, the coronavirus pandemic claimed 40 more lives, taking the death toll to 10,598. Around 1,617 patients recovered from the virus on Friday and the total count of active cases is 33,474.

Out of a total of 2,779 people admitted to 631 hospitals across the country, 2,266 patients were stated to be in critical condition, while 305 patients are on ventilators.

A total of 40,898 tests were conducted across the country during the last 24 hours, while 7,043,604 samples have been tested thus far. Overall, 455,445 people have recovered from the deadly disease.

At least 1,505 new Covid-19 cases emerged in Sindh overnight, lifting the tally to 225,509. According to Chief Minister Syed Murad Ali Shah, 14 more patients died due to the deadly disease as the death toll surged to 3,693. He also said that 758 patients recovered during the last 24 hours, taking the total to 203,328.

Punjab reported at least 600 new coronavirus cases during the past 24 hours, taking the tally to 144,111. According to health officials, 21 more patients succumbed to the deadly virus as the death toll jumped to 4,242. They further said that 129,852 patients have recovered from the disease in the province so far.

ECP to take up PTI request for Gillani’s disqualification today