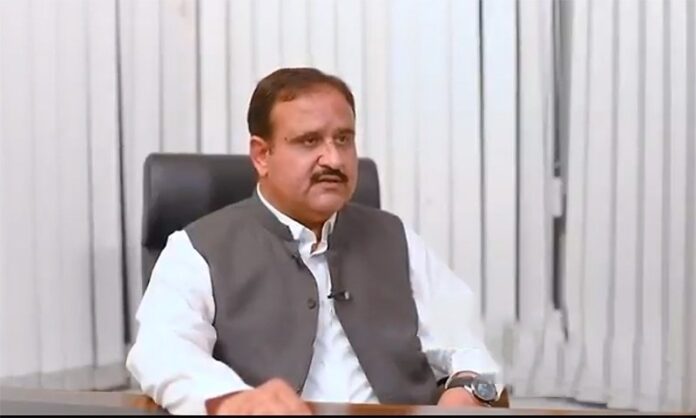 The provincial schools’ department had sent a summary to Chief Minister Usman Buzdar for approval of Rs740 billion to bring improvement in schools, which was approved with a direction that the summary would be presented before the cabinet for the release of funds. The mega reforms project will be completed in three years.

Sharing the division of funds on various facilities under the education reforms programme, the schools’ department said that Rs1.8 billion would be spent on improving the condition of classrooms, Rs6 billion for provision of computer labs, Rs10 billion for furniture, Rs1.5 billion for science labs and Rs65 billion for libraries and playgrounds.

Besides reforms being introduced at the provincial level, measures have also been taken to bring reforms in the sector at the federal level.

In one such move on December 20, 2020, Federal Minister for Education Shafqat Mahmood took to Twitter to announce that his ministry has started the process of formulating a “formal education policy.”

“While we have taken a number of initiatives including a single national curriculum, A formal Education policy for the country is necessary,” he wrote on his official Twitter handle.

“So in my direction, a process has been started by the Ministry of Education which includes widespread consultation. All suggestions welcome.”

Facebook
Twitter
Linkedin
WhatsApp
Email
Previous articleFederal ministers assure cooperation for uplift of Gilgit-Baltistan
Next articleCovid-19 cases near half a million in country; 10,598 die so far