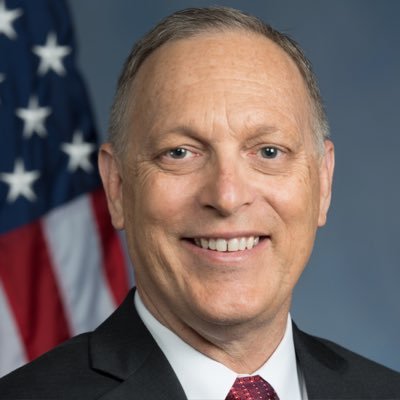 A bill introduced in the United States Congress aims to terminate the designation of Pakistan as a major non-NATO ally.

The bill was introduced by a Republican Congressman Andy Biggs.

“On the first day of the 117th Congress, my staff and I have hit the ground running, working hard for the great people of #AZ05,” he tweeted. “Today, I reintroduced 28 bills that keep the promises I’ve made to my constituents and help to reduce the size and scope of the federal government.”

Pakistan’s special status, which was given during the Bush administration in 2004, allows access to US defence supplies and participation in cooperative defence research and development programmes.

As per the bill, Biggs claims the President is not in a position to issue a separate designation of Pakistan as a major NATO ally unless a presidential certification is issued that Pakistan continues to conduct military operations that are contributing to significantly disrupting the safe haven and freedom of movement of the Haqqani network in Pakistan.

This new bill will also ask the president to certify that Pakistan has shown progress in order to arrest and prosecute senior leaders and mid-level operatives of the Haqqani Network.

Currently, there are 17 major non-NATO allies. Brazil was the last country to be given this designation by President Donald Trump in 2019.