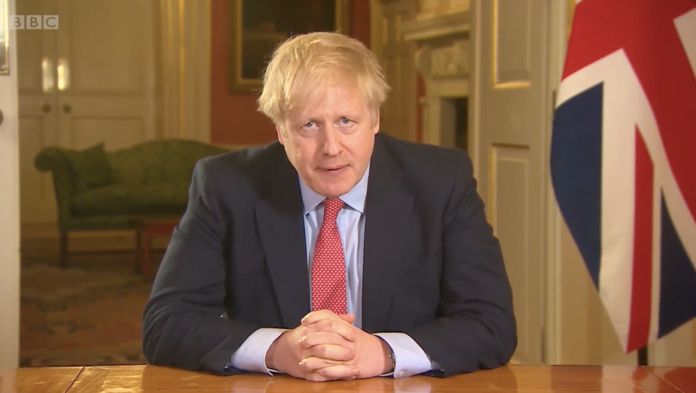 “The prime minister spoke to [Indian] Prime Minister Modi this morning, to express his regret that he will be unable to visit India later this month as planned,” a Downing Street spokeswoman said.

“In light of the national lockdown announced last night, and the speed at which the new coronavirus variant is spreading, the prime minister said that it was important for him to remain in the UK so he can focus on the domestic response to the virus.”

Last month, the government had announced Johnson’s intention to visit India as part of efforts to speed up talks on trade, with Britain in search of new bilateral deals after leaving the European Union.

But Britain’s Covid-19 crisis has since worsened with surging cases and hospital admissions at a new high, fuelled by the spread of a more transmissible variant of the virus. Johnson announced a new national lockdown on Monday.

“The prime minister said that he hopes to be able to visit India in the first half of 2021, and ahead of the UK’s G7 Summit that Prime Minister Modi is due to attend as a guest,” the spokeswoman said.

MOSCOW: Russian opposition leader Alexei Navalny was arrested Sunday at a Moscow airport as he tried to enter the country from Germany, where he...
Read more
World

Trump, in wave of Tuesday pardons, so far not planning to pardon himself

WASHINGTON: US President Donald Trump at this point is opting not to issue a pardon for himself as he prepares an expansive list of...
Read more
- Advertisment -