ISLAMABAD: The Pakistan Bureau of Statistics (PBS) is preparing to conduct the country’s first-ever digital population and housing census later this year, which would also be the seventh overall census of the country.

The PBS told Xinhua on Tuesday that the bureau had completed a 15-day training of over 121,000 census enumerators at 992 centres across the country, which concluded on Saturday.

“With the help of modern technology and accurate results, the digital census will inform important decisions about the population, leading to equal opportunities in jobs and access to resources across Pakistan,” said the bureau, adding the census will be conducted in two phases, including online self-enumeration followed by field enumeration.

The bureau has also urged the people to participate in the census, saying “be a responsible citizen and play your role in building a brighter tomorrow for you and Pakistan.”

Pakistan conducted its sixth census in 2017 and concluded that the country’s population was 207.6 million, growing 2.38 percent from 1998 to 2017, including over 106 million males and 101 million females, said the bureau. 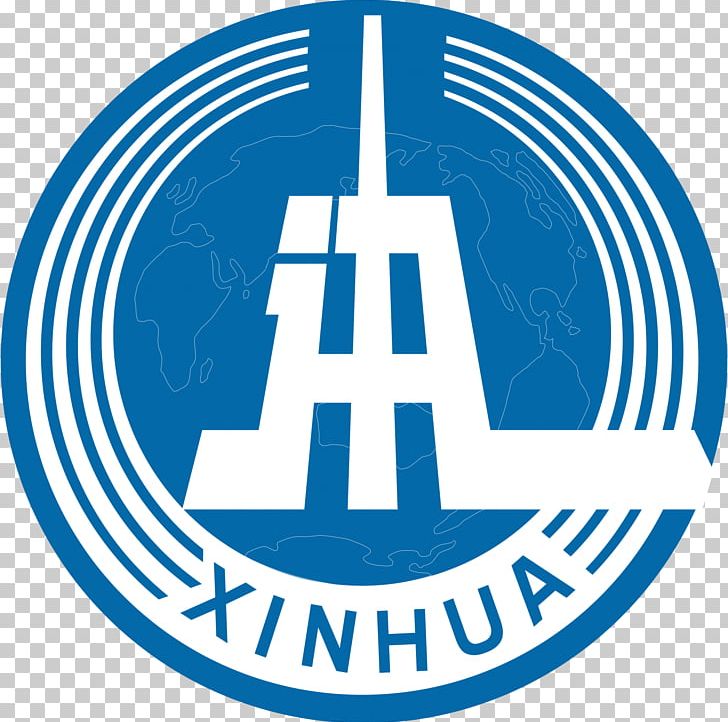