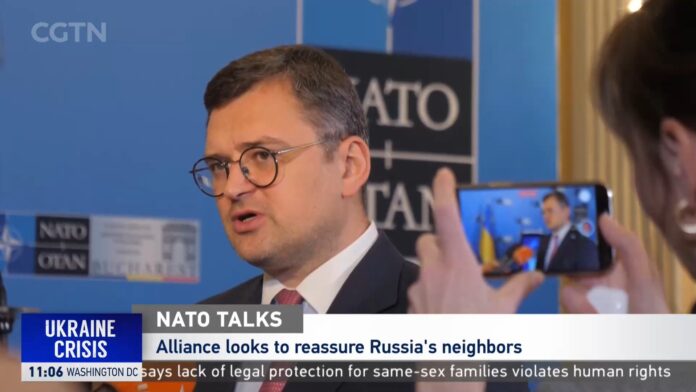 NATO allies have offered to help Moldova, Georgia and Bosnia – all the neighbours under pressure from Russia, NATO Secretary-General Jens Stoltenberg has said.

“If there is one lesson from Ukraine it is that we need to support them now,” Stoltenberg told a news conference in Bucharest after a meeting of NATO foreign ministers, while Estonian Foreign Minister Urmas Reinsalu told Reuters “the beast also wants to take control of the Western Balkans.”

NATO ministers began a two-day meeting in Bucharest on Tuesday with pledges both to help Ukrainians cope with what the defense alliance’s chief said was Moscow using winter weather as “a weapon of war” and to help sustain Kyiv’s military campaign.

Russian Foreign Ministry spokeswoman Maria Zakharova said the outcome showed NATO was “absolutely not interested in a political and diplomatic solution in Ukraine.”

“It is necessary to avoid any military clash between nuclear powers, even with the use of conventional weapons. The escalation may become uncontrollable,” news agency TASS quoted him as saying.

Ukrainian Foreign Minister Dmitro Kuleba said Ukrainians needed fast and lasting help, and he was looking to the global South as well as the West to join “this common struggle.”

Kuleba also demanded Russia withdraw its forces from the Zaporizhzhia nuclear plant, where Moscow announced it had put the Ukrainian chief engineer in charge. Ukraine has said the engineer is a hostage.

Republicans, who take control of Congress’ House of Representatives in January, have talked about pausing the funding, which has exceeded $18 billion.