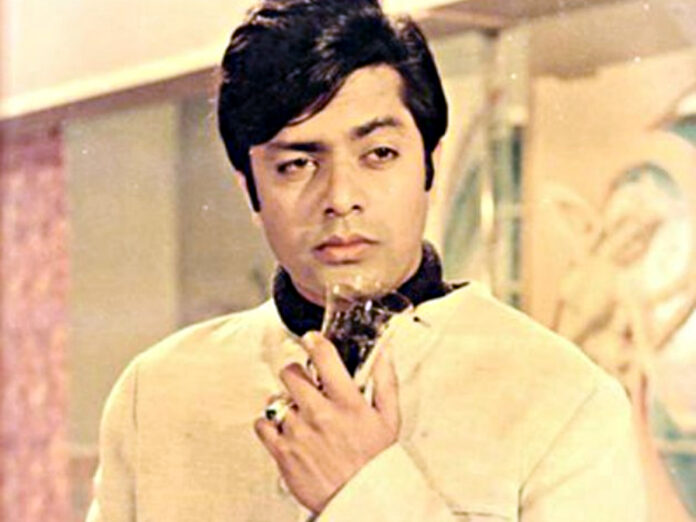 LAHORE: For his numerous fans, there are more than a hundred reasons why he is their immortal idol. For his family, he was a loving and simple person. For his fellow artists, he was a super performer and nice guy who maintained his glorious image until his death on this day in 1983.

Known as the Elvis Presley of Pakistan cinema, Waheed Murad, arguably the country’s greatest screen legend, was remembered across the country on Wednesday on his death anniversary.

A film actor, producer and scriptwriter, Murad was famous for his charming expressions, attractive personality, tender voice and unusual talent for acting. He obtained a Master’s degree in English Literature from the University of Karachi before beginning his film career with Saathi in 1959 at the tender age of 21.

Beginning in the late-50s, the film and music industry was as vibrant, open-minded and odd as anything in the West. Imbued with Sufi ideas of love, tolerance and dogma-free faith, Pakistan’s pop was an explosion of colour.

Armaan made a huge impact on the nascent film industries of the subcontinent, turning Murad into an Asian icon overnight.

The chocolate hero, as he was affectionately called, regaled audiences with his debonair looks rivalling Rock Hudson and his graceful, understated style of acting.

Murad performed in 124 films as a lead actor and was seen in six films as a guest actor. He also produced 11 films, wrote scripts for four, and directed one film.

“Legends like Waheed Murad, are born in centuries having their own natural and unique style of performing art which keeps them alive forever in the hearts of their admirers,” Ayub Jamali, director general of Pakistan National Council of the Arts (PNCA), told Associated Press of Pakistan.

These artists, with their services in the field of art and culture and promotion of a soft image of their country, are national assets, Jamali said. PNCA and other cultural organisations recognise their services by honouring them with due recognition, he said.

In 2010, 27 years after his passing away, Murad was posthumously awarded Sitara-i-Imtiaz, Pakistan’s third highest honour.