NEPRA’s hearing was held on Tuesday under the Chairman NEPRA Tauseef H. Farooqi to consider DISCOs’ plea to increase the power tariff for their respective power consumers under QTA mechanism. NEPRA’s members Engineer Rafique Ahmed Shaikh and Engineer Maqsood Anwar were in attendance.

Sources in the power sector said that if NEPRA allows recovery of above Rs 43 billion from the consumers of ten DISCOs then the power tariff of these DISCOs will go up by approximately Rs 2.18 per unit for first quarter (July-September) CFY 2022-23.

The increase in electricity tariff was sought on account of capacity charges, variable O&M, Use of System Charge (UoSC) and Market Operator Fee (MOF), impact of T&D losses on monthly FCA and additional recovery on incremental sales, sources added.

According to NEPRA, if the Authority (NEPRA) grants approval to increase the power tariff of all DISCOs then this hike in power price will be applicable on all categories of power consumers except lifeline consumers and the consumers of K-Electric as well.

“The Authority will issue its detailed judgement after necessary scrutiny of the data,” said NEPRA.

Out of the total adjustment, DISCOs sought adjustment of Rs31 billion under the head capacity charges, Rs2.169 billion worth adjustment under variable O&M, Rs6.341 billion adjustment on account of Use of System Charges (UoSC) and Market Operator Fee (MOF), Rs 7.408 billion as Impact of T&D (Transmission and Dispatch) losses on monthly Fuel Charges Adjustment (FCA) and additional recovery on incremental sale of Rs4.248 billion. 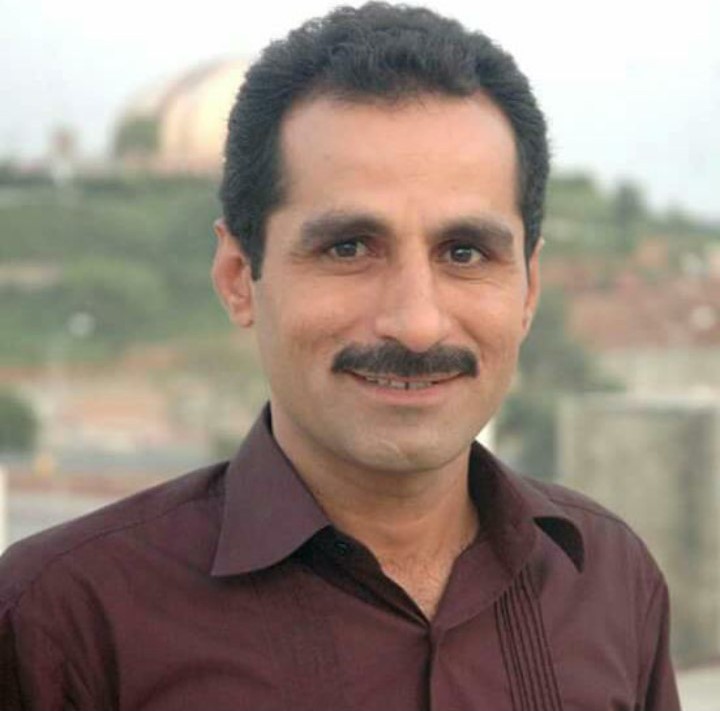