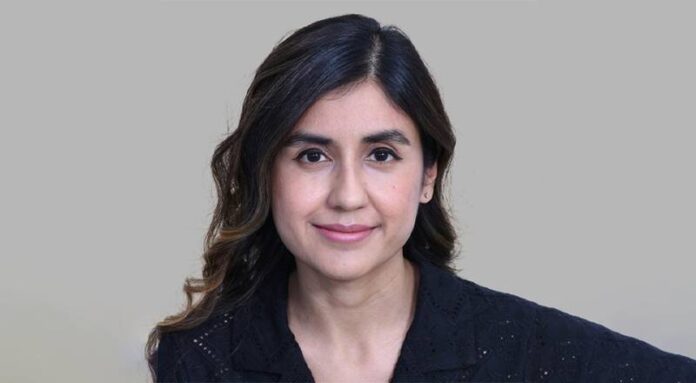 ISLAMABAD: A district and sessions court in Islamabad sent Shahnawaz Amir, the prime suspect in the murder of his Canada-national wife, on a two-week judicial remand on the expiry of his physical remand.

Sara Inam, 37, a Canadian national, was bludgeoned to death in broad daylight on September 23 allegedly by Amir at a farmhouse in Chak Shahzad, a suburb of Islamabad.

The police arrested the suspect from the crime scene and booked him the following day under Section 302 (punishment for murder) of the Pakistan Penal Code (PPC) on the complaint of Nawazish Ali Khan, station house officer (SHO) at Shahzad Town police station.

Amir was initially remanded to police custody a day after his arrest and the period of his physical remand was extended several times. At the last hearing, the court had allowed a three-day extension of his remand which ended Thursday.

Amir was presented before the court today upon the expiry of his physical remand, with police seeking his judicial remand. The court accepted the police’s request and sent Amir to prison.

Inam was killed a day after she arrived from Abu Dhabi where she was working as a financial specialist. She got married to Amir some three months ago in Chakwal, the hometown of Amirs. It’s widely believed the couple knew each other before marriage and the marriage was of their own choice, not arranged by their families.