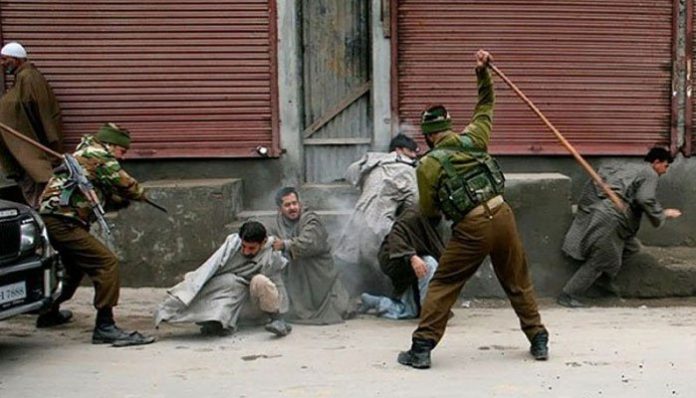 In Indian Illegally Occupied Jammu and Kashmir (IIOJK), Indian police have martyred a prisoner in a fake encounter in Jammu district.

The police took the prisoner Mohammad Ali Hussain from Kothbalwal Jail Jammu to Toph Arnia area and killed him in a fake encounter.

Earlier, Zia Mustafa, a political prisoner from Rawalakot, was shot dead by Indian soldiers from the Jammu Kothbalwal Jail in the forests of Poonch.