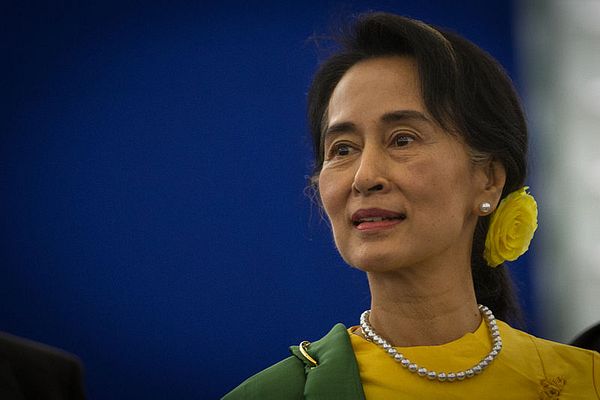 A Myanmar junta court jailed ousted civilian leader Aung San Suu Kyi for six years for corruption on Monday, according to a source close to the case.

Suu Kyi was sentenced to “six years imprisonment under four anti-corruption charges”, said the source, who requested anonymity because they are not authorised to speak to the media.

Suu Kyi has been in military custody since a coup ousted her government in February last year, plunging the Southeast Asian nation into turmoil.

She appeared in good health and did not make any statement following her latest sentencing, the source added.

The Nobel laureate, 77, has already been sentenced to 11 years in jail for corruption, incitement against the military, breaching Covid-19 rules and breaking a telecommunications law.

She still faces a raft of other criminal charges, including violating the official secrets act, corruption and electoral fraud, and could be jailed for decades if convicted on all counts.

NEW DELHI: India is awaiting World Health Organisation (WHO) evidence of a link between an Indian cough syrup and the deaths of dozens of...
Read more
- Advertisment -