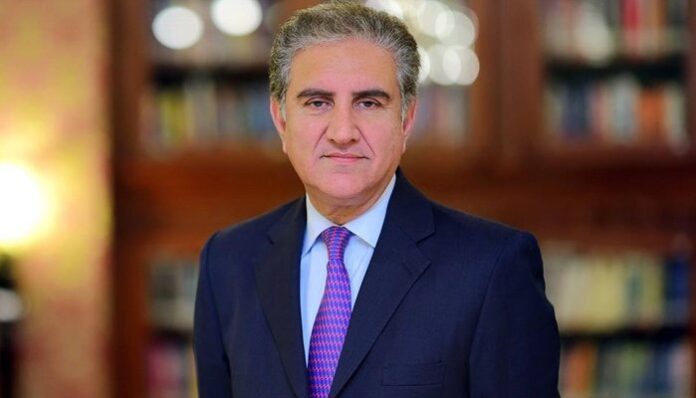 Talking the journalists after participating in the mourning procession at Mumtazabad here on Monday, Qureshi said mourning processions and ‘Majalis’ were being organized across the world but only the people of IIOJ&K were deprived of their religious rights by the Indian forces. He demanded of Pakistan foreign office to summon Indian Ambassador in the office and record protest.

Qureshi said that PTI issued ticket for by-election in NA-157 to his daughter Meherbano Qureshi on merit as she was the only candidate having ability to contest election against Syed Ali Musa Gilani.