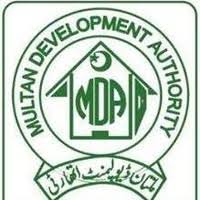 The inquiry officer was bound to submit report within 60 days. Meanwhile, the officers were also instructed to submit their reply within next seven days. The official sources remarked that the officers were allegedly involved in wrong measurement of 27 plots which resulted loss of nearly 340 million to government exchequer. Few days ago, the secretary housing South Punjab had punished another five officers in corruption case.

Three officers were dismissed from service while two officers were put on forced retirement. Secretary Javed Akhtar Mahmood said that nobody would be allowed to plunder money illegally. State’s resources would be spent on masses only.

There will be no compromise on complain about corruption, said Javed Akhtar.