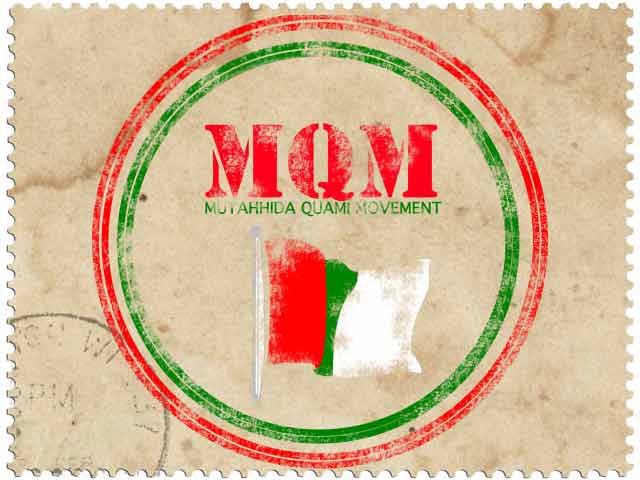 The MQM-P leadership has contacted Sindh’s Local Govt. Minister Nasir Shah on reservations over delimitation and other issues on Monday.

According to sources, the MQM-P has demanded reply of Sindh govt. over the draft of the local government law. “Murtaza Wahab had said that the government will give its reply after finalizing implementable clauses of the draft,” MQM sources said.

The party leadership demanded an early preparation of the mechanism with regard to delimitation, to resolve the issue.

The party also demanded of the People’s Party to demonstrate seriousness over implementation of the agreement.