Asia Cup 2022 schedule yet to be announced 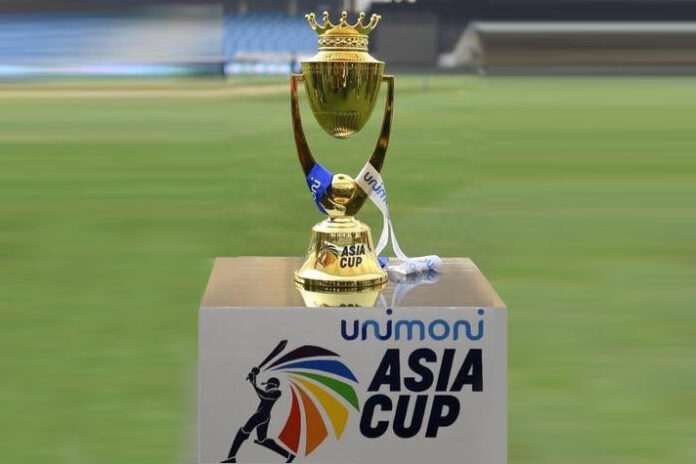 The Asia Cup 2022 which was scheduled to be played in the T20 format between August 27 and September 11 has yet to be announcing the schedule.

The Asia Cup 2022 would be the 15th edition of the regional tournament since it was first conducted in 1984 in Sharjah. According to cricketaddictor.com, the Asian Cricket Council (ACC) was yet to announce the schedule for the qualifiers round and the main fixtures and venues of Asia Cup 2022.

Sri Lanka was named the hosts for the Asia Cup, which they were initially supposed to host in 2020 but the tournament was deferred due to the rising COVID-19 cases in the country.
Despite the unrest in the island nation, which was facing political turmoil and economic crisis, there is no confirmation whether it would continue Sri Lanka as the host or if any alternate Asian country would replace them.

Five Test-playing nations- India, Pakistan, Sri Lanka, Bangladesh and Afghanistan along with one more team would make the cut in the qualifiers starting on August 20. Hong Kong, Kuwait, Singapore and UAE would play in the four-team Asia Cup 2022 qualifiers tournament. However, none of the five teams confirmed to participate in Asia Cup 2022 have announced their squads for the biennial event.