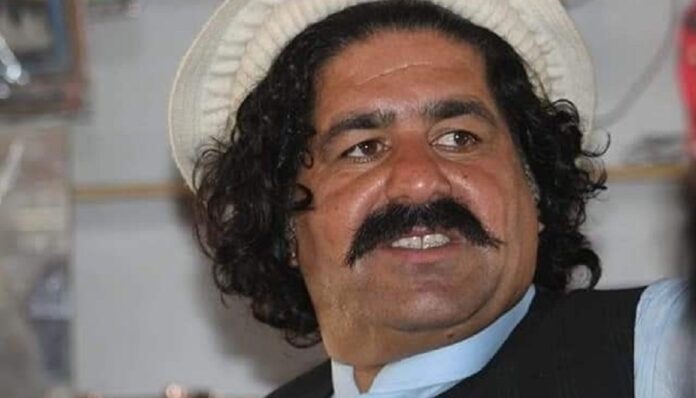 The court, in its order, said that no attempt had been made to arrest three persons nominated in the case including Mohsin Dawar, Manzoor Pashteen and Dr Jamil Ahmad.

“Similarly, the bail granted to the other three was also not challenged either,” the court said.

The MP had been languishing in Karachi central prison since December 2020 after he was arrested in connection with two sedition cases registered in the metropolis.