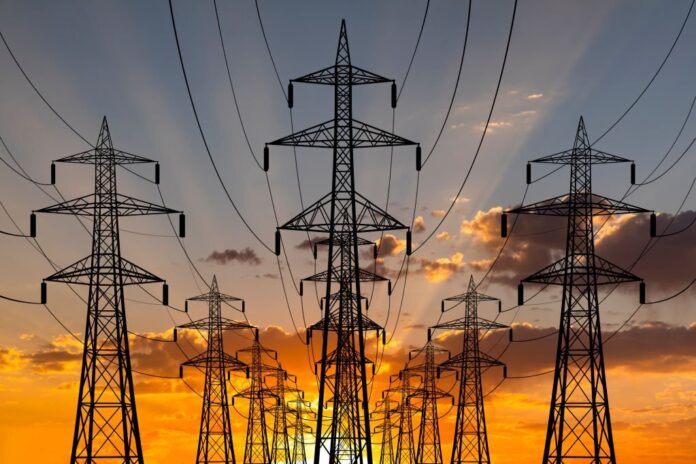 LAHORE: Electricity supplies to homes, businesses and factories across Pakistan have been cut for several hours a day over the past few days as the country grapples with a 9,000 megawatts power deficit.

Interestingly, only a year ago, Pakistan was generating more electricity than it needed. Large-scale construction of new power plants — largely coal-fired ones funded by China — had dramatically boosted the nation’s energy capacity.

The sources said the Lahore Electric Supply Company (LESCO) system was overloaded and the shortfall has gone beyond 1,500 megawatts.

“The quota of power supply to LESCO remains at 3400 megawatts against a demand of 4900 megawatts,” they said adding that the overloading led to disruption of supply to multiple grid stations, causing power outages in the city.

The situation is likely to worsen as summer intensifies, when air conditioners are switched on full blast.

Currently, the country gets 64 percent of its electricity from fossil fuels, with another 27 percent from hydropower, 5 percent from nuclear power and just 4 percent from renewables such as solar and wind.