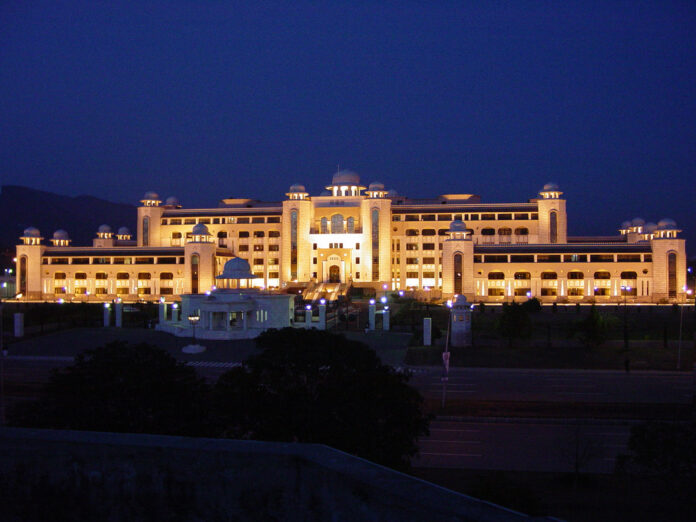 Major Aqib Shah was appointed as director of the Airport Security Force (ASF). He belongs to the Frontier Corps paramilitary force.

The Establishment Division also extended the tenure of its Military Wing Director Captain Sheikh Faheem ud-Din for one year with effect from January 9.

Both servicemen have been appointed as per the secondment rules and regulations, the division said.