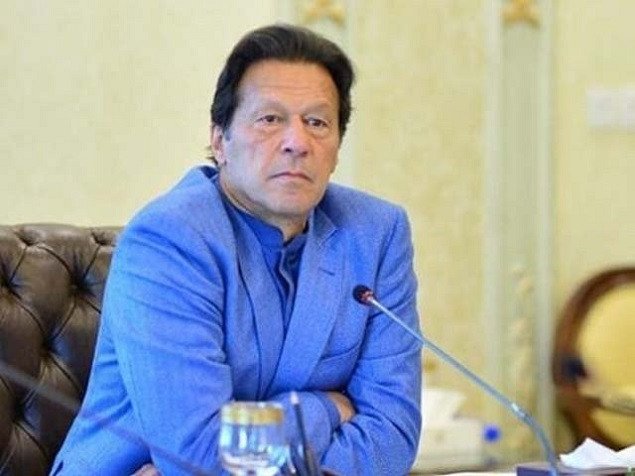 “Today, the UN has finally recognized the grave challenge confronting the world: of Islamophobia, respect for religious symbols, and practices and of curtailing systematic hate speech and discrimination against Muslims,” the prime minister said in a series of tweets.

The prime minister, as he congratulated the Muslim Ummah, said “our voice against the rising tide of Islamophobia has been heard”.

The premier shared that United Nations, comprising 193-member states, has adopted a landmark resolution introduced by Pakistan, on behalf of the Organisation of Islamic Cooperation (OIC), designating 15 March as “International Day to Combat Islamophobia”.

The OIC observes March 15 as the day to combat Islamophobia every year after the organisation passed a resolution — presented by Pakistan — at the 47th session of the OIC Council of Foreign Ministers in the year in November 2020.

The day (March 15) will mark the Christchurch mosque attack in New Zealand, where 51 people were murdered and dozens of others were injured — the worst mass shooting in the country’s history.

PM Imran Khan has raised his voice against the rising trend of Islamophobia at international forums intermittently, including at the UN, and called on the global community to combat the challenge.

In January, Canadian Prime Minister Justin Trudeau had said that Islamophobia is not acceptable at any cost and vowed to make his country safer for Muslims.

In December 2021, Russian President Vladimir Putin had said insulting Holy Propher Muhammad (PBUH) does not count as freedom of expression.

Insults to the Holy Prophet (PBUH) are a “violation of religious freedom and the violation of the sacred feelings of people who profess Islam,” Putin had said.

Effective measures likely to eradicate polio from Pakistan by 2023: UNICEF

ISLAMABAD: A senior UNICEF official said the polio program in Pakistan was back on track and hoped that the crippling disease will be eradicated...
Read more
NATIONAL

LAHORE: Fayyaz Ahmad Dev is favourite among the three names that had been sent to the federal government from Punjab for the appointment of...
Read more
NATIONAL

MUZAFFARABAD: Pakistan Tehreek-e-Insaf (PTI) is leading with 229 seats in the second phase of the local government elections in Azad and Jammu Kashmir (AJK),...
Read more
NATIONAL

ISLAMABAD: The 48th United Nations Conference on Trade and Development (UNCTAD) Regional Course concluded here on the other day after an overwhelming participation of...
Read more
NATIONAL

ISLAMABAD: The government would utilize funds amounting to Rs100 million, during the current fiscal year, to advance an ongoing project of the Petroleum Division...
Read more
- Advertisment -

December 4, 2022
ISLAMABAD: The 48th United Nations Conference on Trade and Development (UNCTAD) Regional Course concluded here on the other day after an overwhelming participation of...