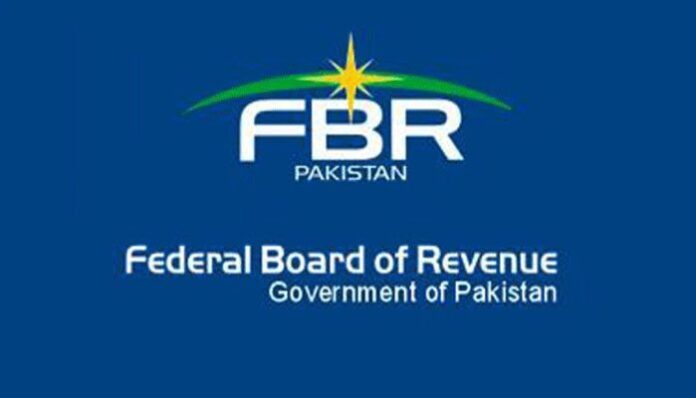 ISLAMABAD: The Federal Board of Revenue (FBR), along with its licensee, AJCL Private Limited, a leading local company, and its consortium partners Authentix Inc of USA and MITAS Corporation of South Africa, held a symposium on the implementation of Track & Trace System in the fertilizer sector.

As per the information, many key players and industry experts participated in the event including representatives from the Fertilizer Sector such as Agritech Fertilizer Limited, Barket Fertilizers (Pvt) Limited, Engro Fertilizers Limited, Fatima Fertilizer Company. 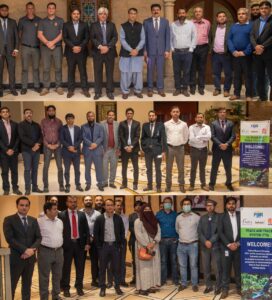 The Track and Trace System (TTS), which has already been rolled out in the sugar and tobacco sectors, shall ultimately be extended to multiple other sectors of the economy including cement and others.

The TTS is a transformational, one-of-a-kind, initiative that integrates real-time production monitoring, tax-stamp affixation and data sharing with the FBR’s network in a seamless manner, resulting in transparency of taxation process, digital record keeping, tracking of goods throughout the supply chain, and thereby improving ease of business for manufacturers and consumers alike.

The TTS shall also assist in capturing undeclared markets, help with the under-reporting of production and sales, restrict the flow of illegal/untaxed products and prevent leakage of revenue.

The role of AJCL consortium and the industry stakeholders is invaluable in this effort and the FBR has already obtained great benefits from the program by gaining more visibility over production and through the automatic generation of relevant tax forms.

At present, Track and Trace technologies are being used around the globe, as means to assist governments in digitization of economy and to enhance tax collection; with the successful implementation of this system in Pakistan,

FBR aims to ensure that there is ‘No Production Without Taxation’. This program shall be accretive for the national economy, and should provide much-needed fiscal leeway to the Federal Government to spend on areas such as healthcare, education and infrastructure development.

FBR’s Project Director Track and Trace Tariq Hussain Sheikh commented on the increase in tax revenue from the sugar industry, highlighting that the majority of the companies have paid four times the taxes this year as compared to last year.

“Track & Trace will help in bringing transparency to the tax collection process and that is the reason behind the strong support of the Prime Minister of Pakistan and Chairman FBR for the Track & Trace Program.”

He further applauded the government of Pakistan for their continuous support and was positive that this program will carry on with the cooperation of the manufacturers and in turn, increase the revenue of Pakistan.