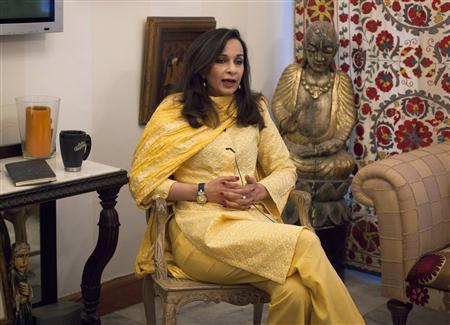 The Covid-19 test of the former minister came back positive on Saturday. She has isolated herself at home.

A number of high-profile politicians, including the prime minister and president, have tested positive for the contagious disease since it was first detected in the country in February 2020.

The metropolis of Karachi is experiencing a surge in new infections driven by the Omicron variant as within days, the positivity ratio has shot up to over 39 percent. It recorded an increase of 6.5 percent in positivity rate on Saturday alone.

The Sindh government has decided to accelerate the vaccination drive across the province.