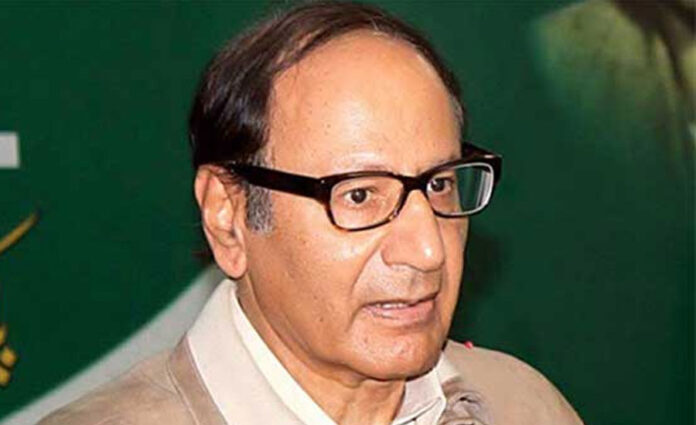 According to a press release issued here, Ch Shujaat said, “Muslims love the last prophet Hazrat Muhammad (PBUH) more than their lives and anything.”

He said that blasphemous action related to Hazrat Muhammad (PBUH) severely hurt the sentiments of Muslims.

He said that now world had realised that disrespecting any religion and the messengers was not freedom of expression.