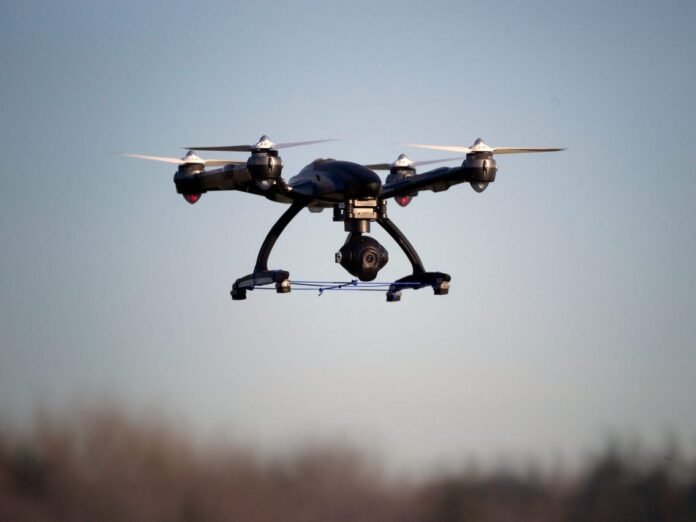 ISLAMABAD: The Capital Development Authority (CDA) has decided to use drones for protecting forests and wildlife in the federal capital.

According to CDA, its would use latest technology for the purpose.The initiative would also improve its workforce efficiency.

Initially, it has decided to use drones for Model Forestry Park Malpur. Tenders for purchase of drones have been floated in the national dailies. The use of drones would help detect encroachments in the forest area which would enable the authority to take timely action against the encroachers.

Likewise, these drones would also help in determining the types of wildlife found in the forests of Islamabad. Presence of migratory wildlife would also be determined through the initiative.

In addition, the technology could be used for other measures, including preventing illegal logging. Other problems, including forest fires, could also be identified and addressed in time properly.

The use of drones would help in decision making process regarding forests and forest life. The CDA said it has been taking all possible steps for the protection of wildlife and forests in Islamabad.

The forests were the beauty of Islamabad and every effort would be made to maintain it, it added.