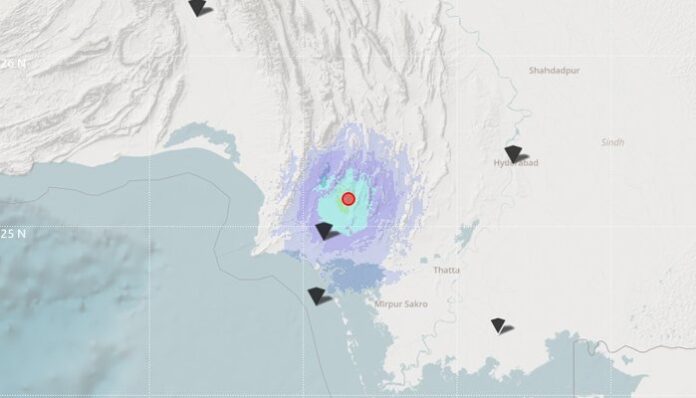 No causality was reported. However, panic gripped the city areas as news spread.

The PMD said the earthquake was felt at 10:16pm and its epicenter was 15 kilometres north of the DHA Karachi.

PMD Director Zahid Rafi said that it was surprising for them to witness a high-magnitude earthquake hitting Karachi with an epicenter within the city.

“We have not witnessed this magnitude of earthquake generating from within Karachi and previously tremors of just over 3.1 have been generating from a mountainous area in the outskirts of the city,” he said.

He said that Karachi has other fault lines and we will be examining them in order to study its future impacts.

It should be recalled that in October, a strong earthquake had damaged different parts of Balochistan, killing at least 20 people and injuring more than 300 others.