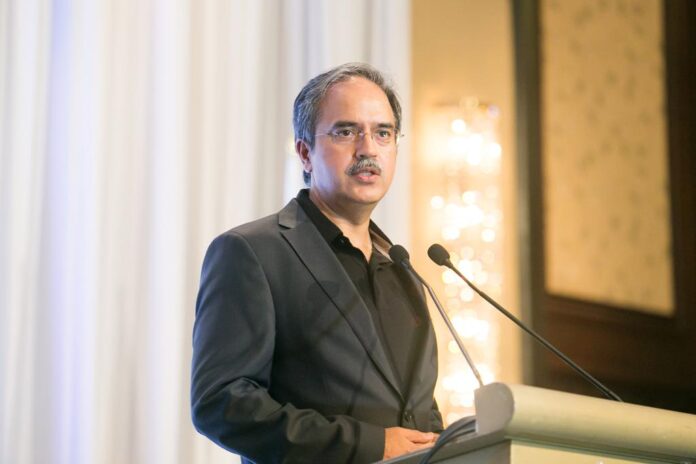 In a statement issued in response to media queries, the spokesperson said: “This deliberate disinformation attempt is outrightly rejected.”

“All Pakistan Missions continue to be provided the requisite resources for effective functioning in accordance with relevant financial and budgetary rules and regulations,” the statement added.

A day earlier, a media report alleged that the Embassy of Pakistan in Washington had run out of funds to pay salaries for at least four months to some of its employees, though the Pakistani ambassador’s active engagement saved the day.