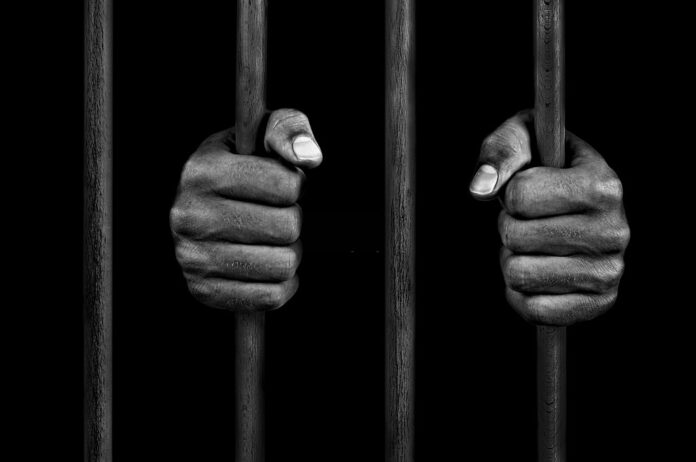 ISLAMABAD: A local court on Monday sent a senior civil judge, posted in Lower Dir district of Khyber Pakhtunkhwa and facing charges of sexually assaulting a woman, to prison.

Jamshed Kundi was arrested last week when the complainant, a resident of Nishterabad neighbourhood of Peshawar, approached Balambat police station, claiming the judge forced himself on her at his official residence.

Police said an initial medical examination of the victim confirmed the occurrence of the incident.

In her complaint, the woman alleged the judge had received gold ornaments worth Rs1.5 million by promising to provide a job to her sister three months ago. He contacted her on November 25 saying he was unable to provide the employment and asked her to accompany him to Balambat so that the ornaments could be returned to her.

The woman said she travelled with the judge to Timergara town in Lower Dir from Peshawar in his official car. On reaching the bungalow, the judge expressed sexual interest in her, and raped her when she refused.

The police report, signed by Station House Officer (SHO) Fazal Ghafoor Khan, said a preliminary medical report of the victim had confirmed the rape following which the judge was arrested and produced in a court of law.

Meanwhile, the Peshawar High Court (PHC) had suspended the judge.