Journalist commits suicide after being fired 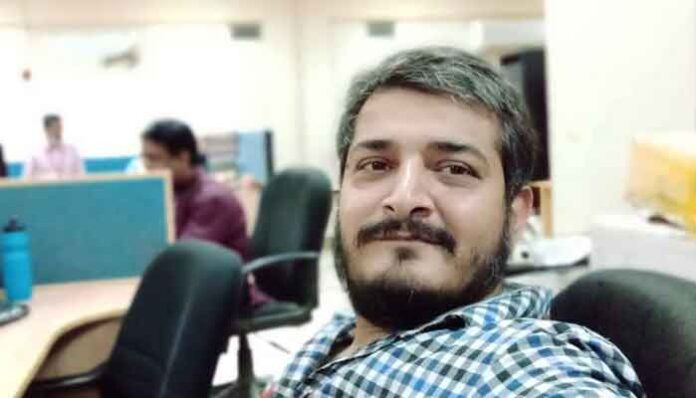 A jobless media worker, Faheem Mughal, committed suicide due to unemployment and inflation on Thursday night.

According to reports, Faheem was found hanged at a residential apartment in Block 16, Federal B Area.

The deceased left behind a wife, five daughters and a son.

The deceased’s eldest daughter disclosed that times were so hard on the family that they often used to go hungry for days. “Often, we went without food for weeks,” said his daughter. “He used to bring food home from JDC [a charity organisation] nearby.”

The distressed man had been driving a rickshaw to earn bread after being fired by one of the largest media groups in June this year and taking a loan of Rs60,000 from a bank.

The deceased was reportedly depressed due to rising inflation, increasing fuel prices. He was unable to pay off the loan and feed his family.

Earlier on June 2, Faheem had posted a status from his Facebook ID that read: “My job is no more, which is why I am very worried. Please pray for me.”