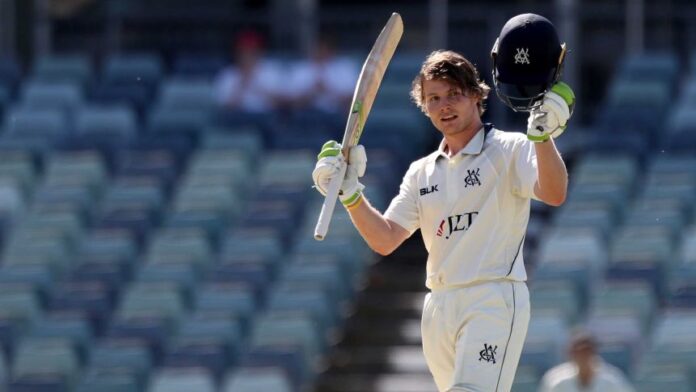 CANBERRA: Australian batting prodigy Will Pucovski is unlikely to play in the first Ashes Test against England after failing to recover from a concussion, his state coach said Wednesday.

The 23-year-old, who was hit on the head in the nets last month, has pulled out of Friday’s domestic match between Victoria and New South Wales.

“He hasn’t quite recovered as well as hoped for this game from the concussion […] no doubt it’s a setback, I’d say now it’s unlikely he’ll play in the first Test,” Victoria coach Chris Rogers said.

The Ashes start in Brisbane on December 8 but Rogers said that the best-case scenario was Pucovski returning towards the middle of the five-Test series.

Pucovski is regarded as one of Australia’s best prospects but his career has been blighted by a string of concussions and mental health issues, limiting him to just one Test appearance.

The setback leaves Australia mulling who to partner David Warner to open the batting against England, with Marcus Harris, Usman Khawaja and Travis Head the leading contenders.

Rogers said Pucovski would not be rushed into the Test arena before he was ready.

“All the people in these conversations understand we’ve got an immense talent on our hands and we want him to be playing in three to five to 10 years,” he said.

“These are the decisions we’re going to make in his best interests and hopefully we can set him up to play for a long career.”