In praise of exercise 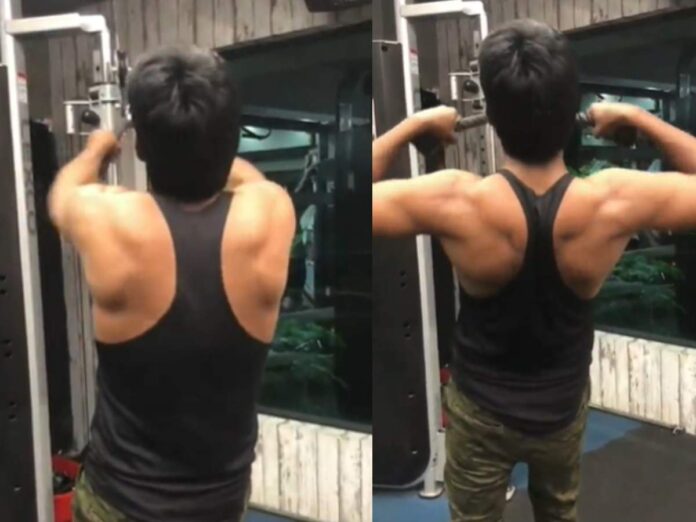 As a not-so-young man who has lost quite a bit of weight (and has yet to gain it back – touch wood!), I am often asked by acquaintances how they can replicate the feat. When I suggest that they can do it by controlling their calorie intake, the response invariably is this: ‘In other words, it cannot be done.’ Of course, the remark is meant to be facetious, but it is one of those light-hearted comments that have a lot of sad truth behind them.

That in weight loss, as in weight gain, it is food that is the predominant factor is hardly a state secret – everybody already knows that it is the key to losing weight. But everybody also knows it is much easier said than done. Or easier advised than implemented. Going easy on food is indeed sensible advice, whether one is looking to lose weight or not. The thing about sensible advice however is that it is either outright uncomfortable or intolerably boring. Words are notoriously easily. It is all very well to know which foods to avoid and how much (or little) to eat each day, but there is usually a wide gulf between theory and practice. The best laid plans of mice and men are notoriously precarious. Especially so when the ‘plan’ is merely a passive one of not eating excessively. There must be some active ingredient if one is to successfully resist the temptation of becoming a food junkie with innumerable delicacies and delights on offer everywhere. One such plan, which again is no secret, includes a regular workout regimen.

After food control, regular exercise has traditionally been considered the most important element in any weight management program; and it undoubtedly is. However, I doubt many people believe this for the right reasons. Theoretically speaking, it is true that so long as somebody burns through exercise all the calories he consumes, he should not have any weight gain issues. However, it is also true that barring professional athletes and sportsmen, the direct contribution of exercise in weight management is no more than 20% at best. By direct contribution, I mean burning of calories consumed during the day. If one is careless in one’s diet, no amount of exercise can neutralize the calorie intake. There just aren’t enough hours in the day!

The wonders that exercise does for one’s stamina, joints, and agility are not my subject today. What I am concerned with here is what it does to one’s mind. For like anything human, weight management starts in the mind.

The good news however is that there is more to exercise than the burning of calories and the percentage mentioned above. Working out is hardly ever a piece of cake. It requires a great deal of effort and determination, not to mention giving up on other activities that are easier and infinitely more exciting. When you huff, puff, and sweat in the park or on a treadmill, a consciousness develops that all this effort must not go down the drain in exchange for momentary pleasure. When one does the simple math that getting outside a cheeseburger is equivalent to more than two hours of hard exercise and more, the chances are that he will decide that the five-minutes pleasure is probably not worth it. Though exercise does gradually become easier as one gets used to it, it never ceases to be hard work. One always remains conscious of this hard work, and this consciousness sees to it that one is careful with what and how much one eats. In this way exercise affects the way one eats too. This is where the 80-20 story stops being so straightforward. Because the 20% indirectly helps the other 80% as well. Without the 20% there is rarely the remaining 80% either.

The wonders that exercise does for one’s stamina, joints, and agility are not my subject today. What I am concerned with here is what it does to one’s mind. For like anything human, weight management starts in the mind. Talking of the mind, what is of immense help is having a genuine interest in something (other than food, of course). It need not be anything as grand and noble as a purpose of life (although there is no harm if one has a purpose of life). A genuine interest in something life has to offer is quite enough. Without such a vocation or avocation, no health program or fitness regime can sustain for long. It must be something that keeps one not only busy but also genuinely satisfied and feeling good about oneself and life in general. It cannot be pretence, of course, which is likely to exacerbate matters if anything. Without such an interest, it is only a matter of time before food will become one’s major entertainment, for unlike most of the other common vices there is no social stigma attached with eating.