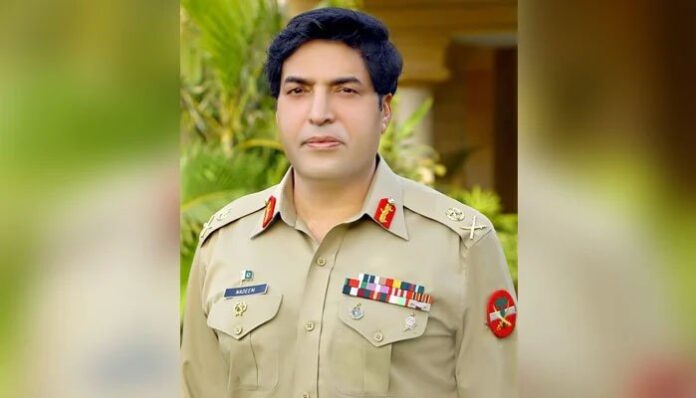 According to the report, no government official spoke about the prime minister’s meeting with Lt Gen Nadeem Anjum.

The report said that a notification confirming Lt Gen Anjum’s appointment as director general of the Inter-Services Intelligence (ISI) is expected to be issued on Friday.

It said that Lt Gen Nadeem Anjum was the only three-star general to have called on the prime minister on Wednesday.

It further said it is expected that Lt Gen Nadeem Anjum will take charge as the new DG ISI within the next week or so, while current ISI chief Lt Gen Faiz Hameed will subsequently take charge as Corps Commander Peshawar as the ISPR had made an announcement to this effect on October 6.

Lt Gen Anjum is a graduate of the National Defense University Islamabad and holds a master’s degree from King’s College London, the ISPR had earlier said.