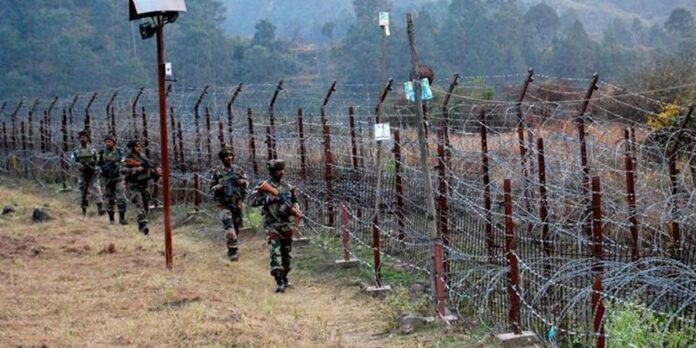 The federal government has decided to release Rs3.61 billion for the rehabilitation and protection of citizens living around the Line of Control (LoC) to ensure their protection from Indian military strikes and firing, a news outlet reported on Saturday.

According to the report, the government has planned to built over 773 protective bunkers in addition to the construction of 178km of roads.

The amount disbursed to completely disabled persons has also been increased from Rs0.25 million to Rs0.8 million and compensation for minor injuries has been increased to Rs50,000.

Moreover, the news outlet reported that approximately 185 people were martyred and over 875 were injured as a result of Indian aggression across the Line of Control in Azad Kashmir during the last five years.

The report added that the civilian population living along the LoC was badly affected as a result of unprovoked firing by India and 2,130 houses and shops, 393 livestock and 58 vehicles were damaged.