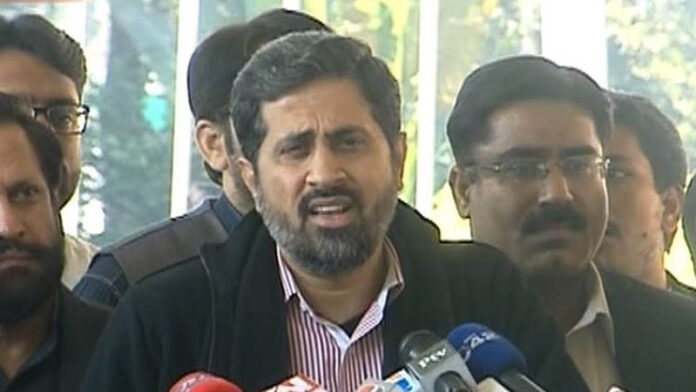 The charge has now been given to Hasaan Khawar who also holds the position of special assistant to the chief minister on information and special initiatives.

However, Chohan still remains part of the cabinet as he remains the Minister for Prisons.

Buzdar had appointed Chohan as the provincial government’s spokesperson in August this year following the resignation of Dr Firdous Ashiq Awan.

Awan, who was the special assistant to the chief minister on information, had replaced Chohan in November last year when the latter was removed as information minister in the provincial cabinet.