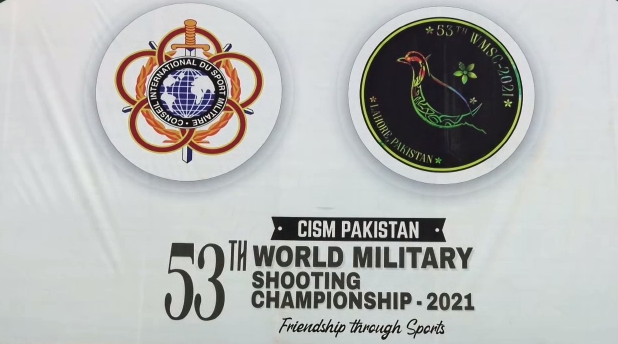 This is the second time that Pakistan is holding this international Military Championship. The contest will continue till 9 October 2021 at Lahore Garrison Shooting Gallery featuring various shot gun shooting events including trap and skeet shooting for both men and women.

All roads to, from Lahore blocked to prevent TLP workers from...

October 23, 2021
LAHORE: The district administration Saturday closed Lahore to all those travelling to and from the city in the wake of protests organised by the...