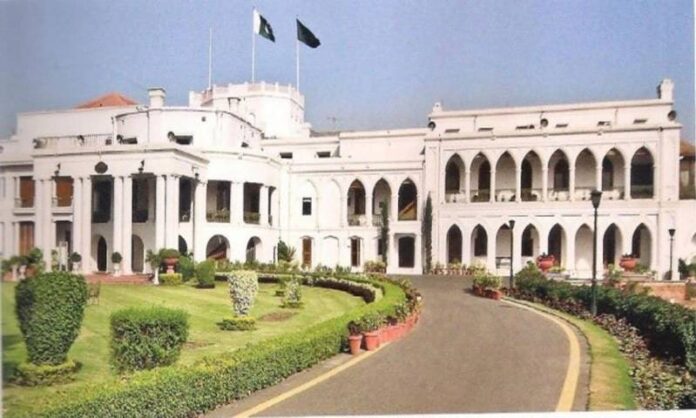 In this regard, a confidential letter from S&GAD has been sent to Board of Revenue, Planning and Development Board, all administrative secretariats of Punjab, IG Punjab Police, all deputy and divisional commissioners, accountant general Punjab, Punjab Public Service Commission, Punjab Service Tribunal, autonomous bodies and attached departments.

The letter indicated that how the Government Servants (Conduct) Rules, 1964 prevent government employees from sharing information and making statements.

The letter further stated that despite all the laws, it is observed that many government employees are violating these rules.

“Despite the aforementioned instructions and the guiding legal framework, it has been observed that government servants often engage themselves with social media – websites and applications that enable users to create and share contents or participate in social networking or online groups. They, while using different social media platforms including Facebook, Twitter, WhatsApp, Instagram to air their views on a host of subjects, sometimes indulge in actions or behaviour that does not conform to the required standards of official conduct as envisaged in the rules ibid,” the letter revealed.

The letter directed government employees to abide by the rules.

January 28, 2022
AT PENPOINT The blast at Lahore raised a number of spectres, the most worrisome being that the USA has once again abandoned Pakistan to face...