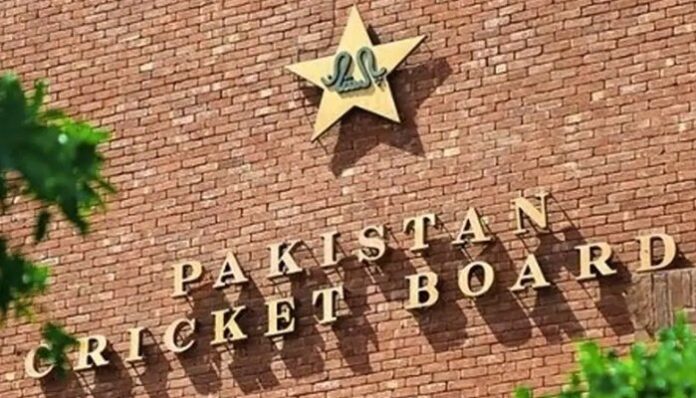 The Pakistan Cricket Board (PCB) on Saturday expressed its displeasure over reports of India’s cricket board forcing members of the International Cricket Council (ICC) to withdraw their players from the Kashmir Premier League (KPL).

The PCB said in its statement that it would “raise this matter at the appropriate ICC forum and also reserves the right to take any further action that is available to us within the ICC charter”.

“The PCB considers that the BCCI has brought the game into disrepute by issuing warnings to multiple ICC members to stop their retired cricketers from featuring in the KPL, further threatening [them that] they will not be allowed entry into India for cricket-related work. Such conduct from the BCCI is completely unacceptable, against the preamble of the spirit of cricket and sets a dangerous precedence, which can neither be tolerated nor ignored,” the statement reads.

On Saturday, Former South Africa opener Herschelle Gibbs accused the Board of Control for Cricket in India of “threatening” him of denying him all cricketing activities in the future in India if he participates in the upcoming Kashmir Premier League.

Gibbs said: “Completely unnecessary of the BCCI to bring their political agenda with Pakistan into the equation and trying to prevent me [from] playing in the KPL. [They are] also threatening me saying they won’t allow me entry into India for any cricket-related work. Ludicrous.”

Following the threat from the BCCI, all foreign cricketers withdrew from the event which is set to begin on August 6. The six foreign cricketers, who have excused themselves from the KPL, are Herschelle Gibbs, Matt Prior, Phil Mustard, Owais Shah, Tenu Best and Monty Panesar.

Taking stock of the new situation and considering the security of the foreign players, the KPL management apologised to the remaining foreign players. However, KPL President Arif Malik said that the tournament will go ahead as scheduled, adding that Pakistani cricketers will participate.

The Foreign Office condemned the “politicisation” of cricket by India and termed it an “unfortunate and regrettable” development.

In a statement on Twitter, Foreign Office Spokesperson Zahid Hafeez Chaudhri said that depriving young Kashmiri players of the opportunity to share the dressing room with big names in cricket is “unfortunate and regrettable”.

“India’s politicisation of cricket cannot be condemned enough,” he added.

ISLAMABAD: Prime Minister Imran Khan has said that the blame on Pakistan for the Taliban's takeover of Afghanistan is illogical. In his interview with RT, Russian...
Read more
Sports

WELLINGTON: New Zealand Cricket officials on Saturday threw a veil of secrecy over the purported security threat that forced the abrupt cancellation of their...
Read more
Top Headlines

PARIS/CANBERRA/WASHINGTON: France plunged into an unprecedented diplomatic crisis with the United States and Australia on Friday after it recalled its ambassadors from both countries...
Read more
Sports