Conquering without fighting in the field 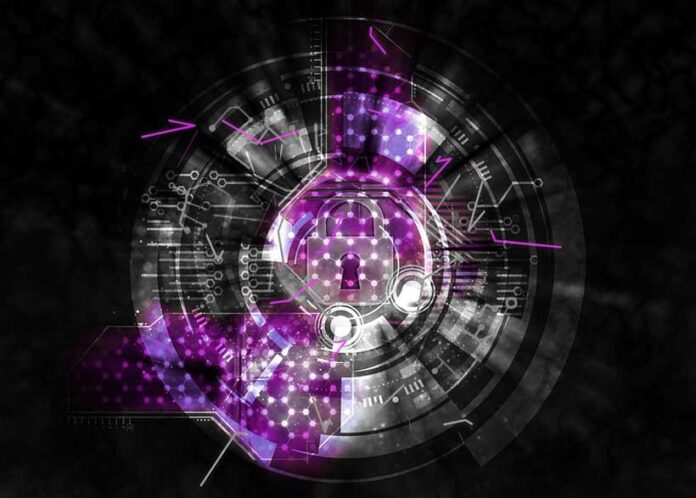 Scads of wars have been waged throughout human history with distinct ways and weapons. Different kinds of military tools and techniques were used to sabotage adverse forces. They include manpower, firepower, tanks, machine guns, artillery of various kinds, synchronized air, sea, and ground operations, and much, much more. But, as the world has developed the developing global scenario is witnessing a drastic change with regard to weapons of fighting war. New weaponries of mass destruction are being invented to undo rival states. In this process, cyber warfare and its tools   are the latest version.

It is worth keeping in mind that the use of digital attacks like computer viruses and hacking, is called cyberwarfare. In this war, countries use technology to disrupt the vital computer systems of opponent states with the purpose of creating physical damage. Apart from thi , they employ offensive manoeuvres targeting computer information systems, infrastructure, computer networks or personal computer devices by various means of malicious  acts which usually originate from an anonymous source.

Software, virus and intrusion devices that can disrupt the infrastructures of other countries whether in the military defense system, communications, electric power smart grids, financial systems, or air traffic control are   dubbed cyber-weapons by expert scholars. They are also put in practice for devastation, theft, stealing, alteration and espionage by hackers by hacking into susceptible systems.

The USA, Russia, the UK, China and Israel are at the top of the list of those countries which have proven their mettle in this field (cyberwarfare) and they, globally, are considered cyber warfare superpowers. Two other players who have compelled the world to entitle them cyber war powers are Iran and North Korea.

Here are some precedents pertaining to cyber war weapons used by governments to sabotage their rivals.

Cyberwarfare champs are not only engaged in attacks abroad but are also striving to further improve their cyberwar capability. The Pentagon has given Cyber Command equal status to nine other combat Commands which include Central Command and Special Operations Command. China, too, had announced that it was unifying its capabilities to better develop its cyberwarfare might. Moreover, Russia, the UK, Israel, Iran, North Korea and many others are investing a great deal of wealth to increase their cyberwarfare muscle.

Chronologically, in 2006, the Russian mafia group Russian Business Network (RBN) started using malware for identity theft. By 2007, this group monopolized online theft completely. Till September of this very same year, their storm worm was estimated to be running on roughly one million computers, sending millions of infected emails each day.

Another incident took place on 27 August 2008, when Russian hackers attacked the International Space Station which NASA confirmed too. Three months later Pentagon computers were hacked. The Cyber Snake programme, in 2014, that attacked the Ukraine, is also believed to be Russian designed.

Stuxnet, a cyberweapon, was deployed by the USA and Israel jointly towards Iran to disrupt its nuclear programme. This was the first ever cyberwar arm used by a government in 2009. In the aftermath of this, Iranian valves and centrifuges turned off, equipment was damaged and its uranium enrichment program effectively slowed down. Flame, another powerful malware, was used (by the USA) to monitor Iranian networks and collect critical information.

Another major incident occurred when, in 2012, Iranian hackers attacked the national oil company of Saudi Arabia, named Saudi Aramco. Resultantly, this malicious move obliterated its corporate IT infrastructure and brought the company very close to collapse.

Japan-south Korea cyberwarfare: in 2010, there was a cyberattack during the Paris G20 summit, targeting G20-related documents, including financial information. A six-month-long cyberattack on the German Parliament was carried out by Sofacy group in 2014. Assistance was given to Donald Trump’s 2016 presidential campaign by Russian-sponsored cyber-espionage groups Cozy Bear and Fancy Bear with the aim of harming Hillary Clinton’s campaign and boosting Trump’s candidacy, These are just a few examples that may be mentioned.

As a matter of fact, these cyberwarfare champs are not only engaged in attacks abroad but are also striving to further improve their cyberwar capability. The Pentagon has given Cyber Command equal status to nine other combat Commands which include Central Command and Special Operations Command. China, too, had announced that it was unifying its capabilities to better develop its cyberwarfare might. Moreover, Russia, the UK, Israel, Iran, North Korea and many others are investing a great deal of wealth to increase their cyberwarfare muscle.

To encapsulate, from aforementioned antecedents, it is clear that now, we are going to cope in years to come with the full-fledged cyberwarfare which will be fought from miles away sitting in closed rooms, and not with manpower and muscular strongmen fighting in the field face to face, with no fear of retaliation.

Ali Sajid Lashari
The writer is a freelance columnist