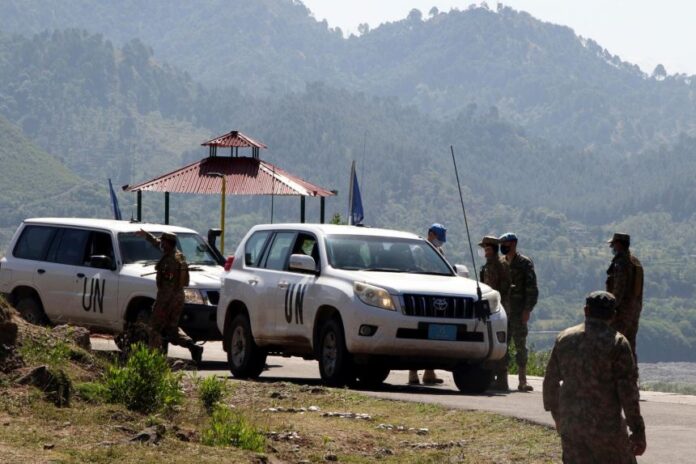 ISLAMABAD: Pakistan has closed land crossings with Iran and Afghanistan for travellers and slashed international flights as the government warned of a “critical” few weeks ahead in the battle against Covid-19.

The border restrictions were announced Sunday as the country prepared to mark the holiday of Eidul Fitr, which usually sees the mass movement of people between cities and villages as well as the return of migrant workers and overseas Pakistanis for celebrations.

Officials have anxiously watched the coronavirus crisis unfolding in India.

The Civil Aviation Authority (CAA) said Saturday that from Wednesday, 80 percent of flights would be suspended for two weeks, mainly from the Middle East, until mid-May when the Eid holidays are over.

Foot crossings with Iran and Afghanistan would also be sealed, the National Command and Operation Centre (NCOC) said, adding that trade would be exempt.

Flights and land crossings with India — reeling from a devastating outbreak with hundreds of thousands of new cases a day — were closed before the pandemic because of political tensions.

Pakistan is struggling to contain a third peak of infections, with more than 800,000 cases and 18,000 deaths declared.

Minister for Planning and Development Asad Umar, who has been leading the government response to the outbreak, said the next two weeks are “critical”, as health authorities rushed to increase intensive care capacity.

Last year, the nation saw a spike in cases following Ramadan and Eid.

Mosques have remained open throughout the holy month of Ramadan, with few adhering to social distancing guidelines during huge nightly gatherings of worshippers.

The government has also announced a ban on travel between provinces for more than a week over Eid and imposed closures on hotels and tourist spots.