The ever-lengthening shadows of time

We are just about there, but we are not there yet 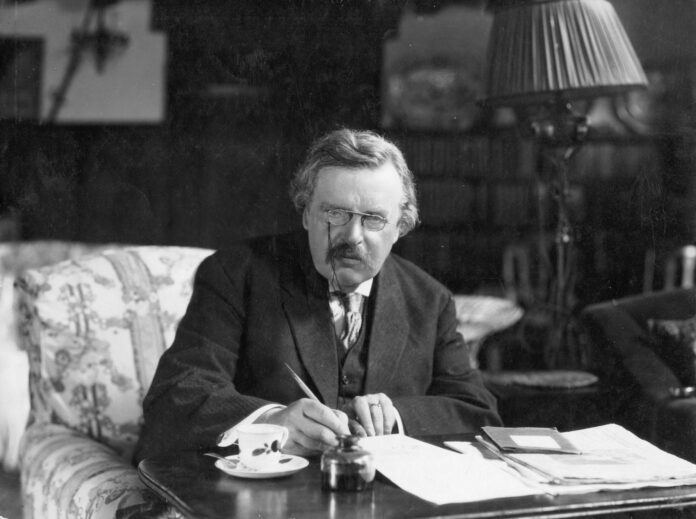 “In truth it is inequality that is the illusion. The extreme disproportion between men that we seem to see in life is a thing of changing lights and lengthening shadows: twilight full of fancies and distortions.”

The recent past has been witness to a gruesome lot happening with much more continuing to unravel as time flows past casting its ever lengthening shadows. One wonders about what shall emerge from behind these shadows when the tide of time strikes a different note.

Having been a humble student of history, I have always been aware that change is not an easy idea to implement. The multiple layers of the beneficiary elite which are deeply dug in, fully supported by a string of aiders and abettors, are absolutely unwilling to even think of changing their wicked ways which have traditionally brought them power and profit. More still, there are hordes of cronies and accomplices to further perpetuate the syndrome which has helped them advance in life, totally insensitive to the interest of the state or the needs of the impoverished and the marginalised people.

We should have the confidence that we can’t be eternally lost in the muddy waters in our quest for moorings to steer us to the shore. In the words of Confucius, “the end of the day is near when small men make long shadows.” The beneficiary elite comprise small men, indeed, and they are fast nearing the end of their dastardly pursuits

Such challenges do occur in every nation’s life, but there is a clear direction which is chiselled and pursued with courage and dedication to get out of harm’s way. Challenges would persist when the nature and extent of problems is not properly gauged, when the direction is vague and the pursuit without conviction and assurance. There is also the need not to underestimate the adversaries and how desperately they would fight when their traditional profit-making indulgences are challenged and their survival endangered.

For much too long, Pakistan has been denuded of its prime assets by all those who have come to rule it, wearing deceptive apparel and making tall claims. They all departed leaving behind a country plunging into pits of despondency and darkness. The mistakes made early on in our existence as an independent country have been systematically exploited by succeeding bands of rulers, both of the military and civilian hues, who remained unable to look beyond their immediate personal interests. To secure their illicit gains, they bred partnerships among all alleys of power. In addition to the three pillars of the state, these partnerships encompassed all institutions which are traditionally entrusted with the task of securing the country from damage by the vagrant interests. The bureaucracy has been a major beneficiary in facilitating this remorseless spree of loot and plunder as also the biggest hurdle in the way of reform. Bureaucrats’ existence and advancement are inextricably linked with maintaining the status-quo which they have corrupted immeasurably over time.

Another bounty which has been lavished liberally upon this hapless country comes by way of hordes of degenerate extremists roaming the streets with abandon. In times past, they knew full well that the hands of the rulers were irremediably soaked in corruption and they would be able to hold them, and consequently the state, hostage to their whims. And the state, having weakened because of the toothless policies it pursued, was constantly beseeching them to the negotiating table. We didn’t seem to understand that, sitting at the table with this breed of degenerates, was tantamount to extending legitimacy to the message they carried and the violent tactics they used to promote it.

In fact, this has been a perennial failure of our policy-makers. Instead of nipping this evil early and eliminating the space for them to continue operating, we have dealt with them out of fear, thus allowing them to grow into unmanageable monsters. They keep feeding into rampant deprivations and the streak of extremism and violence existing at the grassroots level which, owing to lack of investment in education and allowing a parallel stream of seminaries to mushroom which indoctrinate people in radicalism and militancy from an early age, have only become more unmanageable with the passage of time.

Extreme intellectual and moral bankruptcy of leadership had its consequences which Pakistan had to endure, but not without damaging its ethos and standing among the international comity of nations. They have always looked upon Pakistan with lingering suspicion which has had a telling effect on harnessing its inherent growth potential. Yet we continue suffering from this illusion that this monstrous union among the beneficiary elite, hell-bent on maintaining a corrupt status-quo, and the violence-mongers operating by exploiting the impoverishment across vast swathes of the country, can be controlled without bringing about a paradigm shift in our thinking and approach.

When Imran Khan came into power advocating change, he knew that this was not going to be easily digested as it struck at weakening the very roots the beneficiary elite had grown through decades of corrupt indulgences. But, he may also have under-evaluated is the extent and intensity of a venomous opposition that he would face from across all divides. It is as if the mafias and cartels, feeding illicitly on the state largesse, converged as one in blocking the drive for rooting out corruption from Pakistan which has held it back from evolving into a beneficent country devoted to lifting its people out of poverty, ailment and strife.

Some institutions of the state, whose interests are also linked with the prolongation of the status-quo, readily joined hands with the beneficiary elite to block the surge for change. In this context, the roles of the judiciary and the bureaucracy have been the most damning. The former has been instrumental in denying the provision of justice, even protecting the criminals and facilitating their escape from the clutches of law and the country, and the latter has effectively sabotaged the very process of governance. Their disdain at the prospect of change has not been hidden as they have repeatedly demonstrated their allegiance with the corrupt elite of the past who have been responsible for the horrible plunge the country has been repeatedly pushed into. They want the reins of power to be passed back in their hands so that they could restart the spree of unchecked and unhindered loot and plunder.

One sees that there is a different outlook now as compared to the past. The nature and extent of the threat is recognised and the resolve to eliminate the dastardly alliance is also visible. But over 30 months of ceaseless struggle in combating the combined evil might of the opposition and their support emanating from some key institutions of the state, most notably the judiciary and the bureaucracy, has been instrumental in holding back the advent of change. This has frustrated the people who, given the deplorable conditions they have survived in, expected change to come quickly. Having been denied the relief they hoped for, there is increasing restlessness among them, rendering them prone to falling into the trap of the extremist bands with their strongholds among the very communities which are most vulnerable to exploitation.

It is not that change will not come. The relative inability in unravelling the illicit partnership among the beneficiary elite, the judiciary, the bureaucracy and some state institutions has held it back a while. But this mafia-combine is definitely weakened. Afraid of what is coming their way, they are holding on ever so tenuously to their fleeting hopes.

We may not be there yet, but we should have the confidence that we can’t be eternally lost in the muddy waters in our quest for moorings to steer us to the shore. In the words of Confucius, “the end of the day is near when small men make long shadows.” The beneficiary elite comprise small men, indeed, and they are fast nearing the end of their dastardly pursuits.