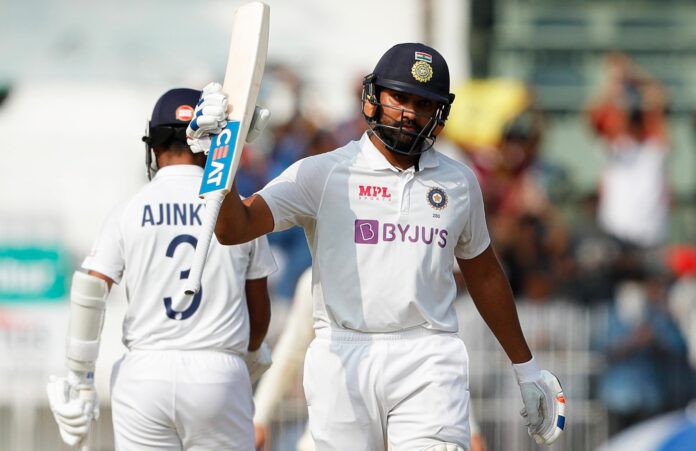 AHMEDABAD: England captain Joe Root won the toss and elected to bat in the fourth and final Test against India in Ahmedabad today.

“It will start spinning at some point, probably quite soon. So it’s important we make the most of it and try and get a good score on the board,” Root said.

“It’s a great opportunity for us to finish what has been a very successful winter if we win this game.”

“Getting runs on the board on a pitch like this which looks good to bat on day one, surely would have batted.”

The hosts, 2-1 up in the series, need a draw to secure their place in the June final of the World Test Championship against New Zealand.