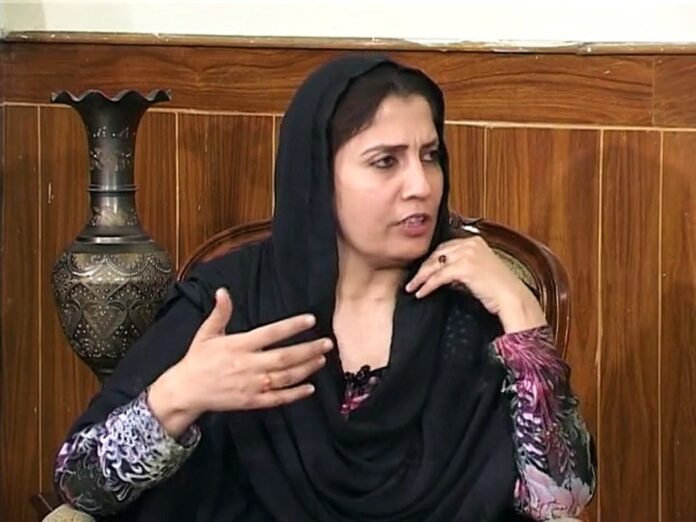 Ayaz had sent her resignation to Sanjrani on Sunday to again submit her nomination papers — this time from Balochistan and on the ticket of the Balochistan Awami Party (BAP).

Hailing from Swabi, Khyber Pakhtunkhwa (KP), Sitara was elected to the upper house in 2015 was due to retire in March. She has also served as a minister in the KP cabinet between 2008 and 2013.

However, the ANP had expelled Sitara in October 2019 after terminating her basic membership on charges of violating the party constitution.

Meanwhile, Senate Secretariat apprised the Election Commission of Pakistan (ECP) regarding her resignation. The commission was informed that her seat should be declared vacant after the approval of her resignation by Sanjrani.