At least five mine workers killed in blast in southern India

The workers were transporting gelatin sticks used commonly as explosive material in stone mining quarries, a senior police official at the site of the accident said. 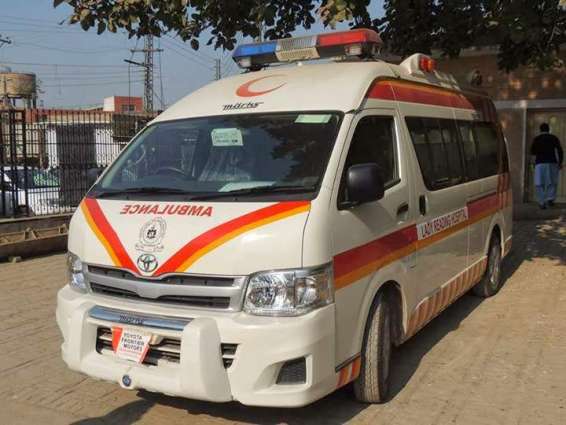 BENGALURU: At least five mine workers were killed in southern India when their trucks carrying blasting material exploded, officials said on Friday. Local media said the toll could be higher.

The workers were transporting gelatin sticks used commonly as explosive material in stone mining quarries, a senior police official at the site of the accident, in Shivamogga district of Karnataka state, said.

News18 said that the death toll could be as high as 11.

Karnataka, home to the tech hub of Bengaluru, has vast mineral deposits and stone quarries, but the safety of mine workers has remained a concern.

Karnataka Chief Minister B.S. Yedyurappa said five people were confirmed dead and three people including the owner of the quarry had been detained and an investigation was ongoing.

“Pained by the loss of lives in Shivamogga … the state government is providing all possible assistance to the affected,” Indian Prime Minister Narendra Modi said in a Twitter post.