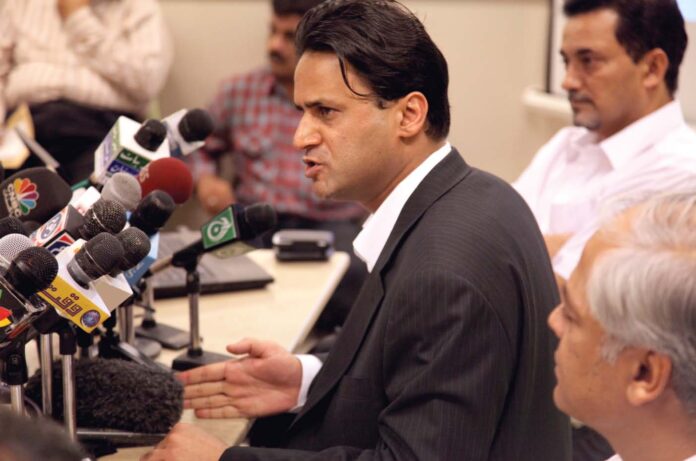 Special Assistant to Prime Minister on Power Tabish Gauhar has resigned after being appointed a couple of months ago, a private media outlet reported on Thursday.

Gauhar submitted his resignation via WhatsApp last night, sources confirmed Geo News, adding that one of the reasons for him doing so could be due to his tough position on the government’s negotiations with the Independent Power Producers (IPPs).

It may be noted that former K-Electric chairman Tabish Gauhar had assumed the charge as SAPM on Power on October 1, 2020.