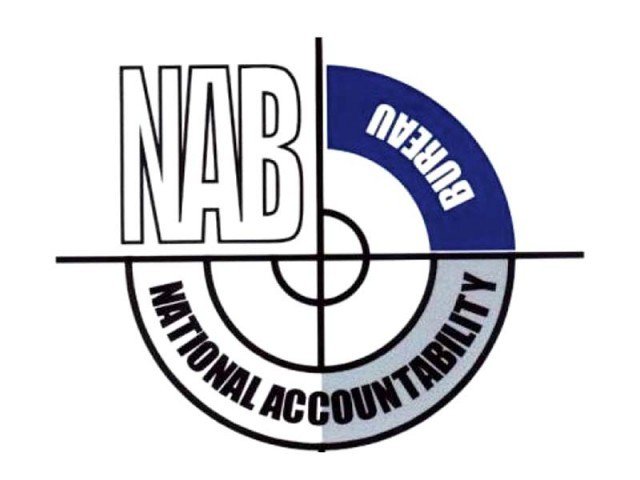 The National Accountability Bureau (NAB) has attempted to clarify that the agreement to find “foreign assets” was signed between the law firm and the government of Pakistan on the orders of the Attorney General Office and then president General (r) Pervez Musharraf.

Referring to the 2000 agreement, the anti-graft body in a statement on Monday said: “The foreign legal team was hired by the Attorney General for Pakistan with the approval of the Ministry of Law & Justice and the then Prime Minister of Pakistan”.

It stated that the liability award passed on August 1, 2016, by Chartered Institute of Arbitrator in London Pakistan and that this was challenged before the High Court of Justice in London but no relief was given.

“The whole matter to defend the Arbitration and subsequent developments were meaningfully shared and supported by the Office of the Attorney General for Pakistan and Ministry of Law & Justice,” said NAB.

NAB had come under fire after its non-payment to Broadsheet LLC led a UK high court to order that an amount of Rs4.5 billion be debited to the account of the Pakistan High Commission.

According to the order of the court, millions of dollars must be debited to the accounts of the high commission by December 30, sources in the Foreign Office had said.

United Bank Limited (UBL) had written a letter to the Pakistan High Commission, dated December 29, and had requested the provision of written debit account details for the payment of $28,706,533.35 in line with Final Third Party Order issued by the high court.

The letter had warned that the bank would unilaterally debit the accounts if no written details are provided.

The high commission had replied, in a letter addressed to UBL Chief Executive Officer Brain Firth, that if any attempt to unilaterally debit the account would be a violation of international law and a breach of trust. The high commission had also warned that such actions would affect their relationship with the bank.

In November 2018, the London Court of International Arbitration (LCIA) awarded a penalty of $17 million to the anti-corruption watchdog. Later $3 million case cost was added to the award. In March 2019, the LCIA awarded $20 million final award.

As NAB did not pay that amount, London Court of International Arbitration (LCIA) penalised them for $17 million as well as a further $3 million case cost; due to interest rates, the award amount reached $28.7 million by December 2020.

NAB officials had previously made a mistaken payment of $5 million and caused a loss of $14 million to Pakistan.

Senior lawyers have already demanded stern action against the NAB officials, responsible for this loss. Until now, more than Rs2 billion have been spent on litigation.

Earlier today, the UK High Court of Justice issued an order against the attachment of four Avenfield Apartments owned by the Sharif family in relation to the case Broadsheet vs Islamic Republic of Pakistan and NAB.

Broadsheet LLC had argued that the government of Pakistan had vested interest in the properties as the confiscation of the Avenfield Apartments was ordered by Judge Muhammad Bashir of an accountability court. The LLC had requested that the properties be handed over to them if Pakistan cannot make its penalty payments.

However, the UK High Court has ordered against this attachment of the Avenfield properties.