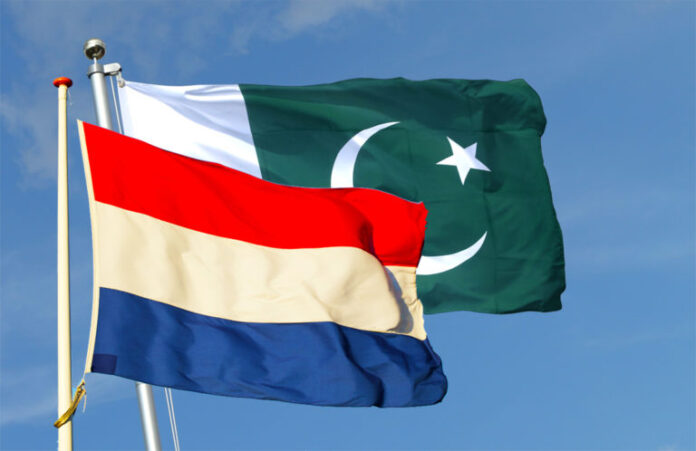 Pakistan and the Netherlands have agreed to further enhance investment and trade relations.

Qureshi expressed satisfaction that the exports ratio between the two countries has increased regardless of the Covid-19, and stressed the need to further enhance the scope of cooperation in various fields.

He also briefed his Dutch counterpart about the recent EU Disinfolab report which disclosed as to how India is involved in maligning Pakistan through fake websites and NGOs.

Alluding to the Indian atrocities in Indian Illegally Occupied Jammu and Kashmir, the foreign minister said the European Union (EU) should take notice of it.

Both ministers also discussed the situation in Afghanistan and the intra-Afghan dialogue.

Qureshi said that Pakistan will continue its sincere efforts for peace and stability in the region, including Afghanistan.