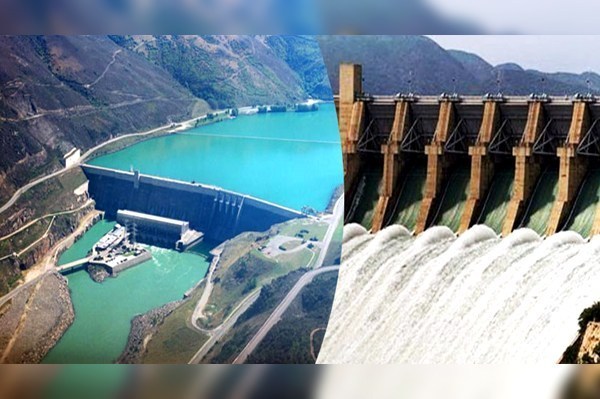 Prime Minister (PM) Imran Khan on Tuesday said that the country will soon have two new big dams, five decades after the construction of Tarbela and Mangla dams.

In this regard, the premier posted a video of showing the under-construction site of Mohmand dam with work in progress on diversion tunnels, outlet portals, access tunnel and re-regulation pond.

The two new dams, due to be completed in a few years, will increase water storage in the country and all mitigate flood downstream. Mohmand Dam will generate 800 megawatts of hydroelectricity, irrigate over 16,000 acres of land and heavily contribute to the socioeconomic uplift of the region.

The site will be lined with around 1,000 trees to maintain the balance of environment.

Other sideline projects include, installation of solar panels at high schools and mosques and development of community infrastructure.

The Diamer-Bhasha is being built on Indus River near Chilas in Khyber Pukhtunkhwa (KP) and Gilgit Baltistan (GB), 315 km from Tarbela Dam and about 40 km downstream of Chilas.

The dam will produce 4,500 inexpensive and green hydel power.

The 272-metre high, having capacity of 6.4 million acre feet water reservoir, will be the country’s third big dam after Tarbela and Mangla dams.