Gun Violence: Pakistan and the USA

Why is Pakistan poorer both in money and mass shootings 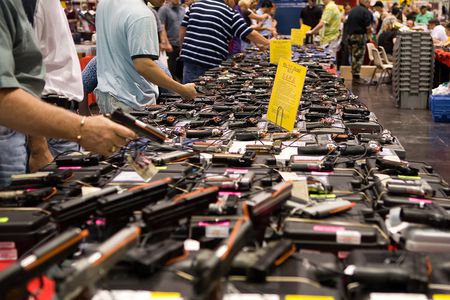 Crime is man’s protest against the environment. Despite a lot of differences between two nations, Pakistan fares better in curtailing gun violence mass-shootings than the US. The form of government in Pakistan is heedless to social needs but its social structure keeps checks on violence. The USA, with its plutocracy, is more responsive to the needs of society but violence carried out by individuals, such as gun mass-shootings far exceeds hose in Pakistan. The case here is that gun violence mass-shootings should be examined as to what provokes them and why US society is more prone to them than Pakistan.

Gun violence is endemic in the USA, with the most prominent and horrific event last year being the Uvalde School Shooting in Texas which killed 21, including 19 children and two teachers. Despite concerns of many in the government, no practical steps are in the offing to curb the surge in gun mass-shooting violence. The nub of the problem can be found in the American social structure. Six people were offed during the first week of the New Year in the USA. Mostly recently, 11 people were killed in a mass shooting in Monterey Park, California, during Chinese New Year celebrations.

Despite having a much larger per capita income than Pakistan, the USA leaves it far behind in gun violence due to differences in the social structure of the two countries. Multiple causes are at the root of gun violence in the US: easy access to guns, as a report shows that there are 120 guns per 100 individuals in the USA and it is legal under their Constitution; individual dwelling and lack of familial structure; depression due to racism caused by huge migration; a culture which promotes more weapons rather than morals and virtues; diminishing influence of religion; and psychological disorders caused due to break-ups and solitude that the American liberal culture promotes.

Even in the age of high security and surveillance, the US common thinking is that individuals can keep up arms though police and other law and order forces are active in the USA to provide easy access to justice. Keeping restrictions on access to a gun can mitigate violence but it would not put an end to it. The problem lies with the family structure

In Pakistan, there are large family structures and grand extended families keep restraints on the individuals to commit violence. Though honour killings occur, their percentage is much lower than the mass gun violence in the USA. There are very rare events of mass-shootings in Pakistan, and terrorist activities in India and Pakistan are exceptions that do not count in gun violence and should not be confused with gun violence which is often perpetrated by individuals. The perpetrators of gun violence in the USA can use it to intimidate immigrants or protest against government policies, as the terrorist killing in New Zealand did whose purpose was to intimidate the Muslim community which is gradually surging in New Zealand, thus sending alarms that immigration must be curtailed by the government.

To curb the rapid surge in gun violence in the USA, Pakistan, and the world at large, the access to guns must be hampered or made difficult so that very few individuals could have access. The control of parents on the families must be rejuvenated with the help of religious institutions and new morals and virtue-based education. Individual liberty must be redefined according to morals which must promote harmony and more social interdependence.

In Pakistan, though guns can be bought easily through the black market, there is a very strict, laggardly and cumbersome licensing system that halts the possession of guns by most individuals and there are only 22.3 guns per 100 people. There were only four intentional homicides in 2020 in Pakistan.

Moreover there is strong familial bonding in Pakistani society that does not allow much individual freedom and strong parental controls bar children from going violent and creating a hodgepodge in the society. Large extended families can easily treat psychic or depressed persons, the break-ups in relationships are shrewdly tackled by the support and wisdom of elders which is the way the more bonded societies are less violent in case of individual gun violence.

The USA is the only developed nation where gun violence is soaring. It reported 648 mass shootings. The individual liberties which are proudly professed lead society towards polarization. There are then few chances for collective and community programmes and individuals have very narrow social circles. In a sense, individual liberty becomes the root cause of loneliness and solitude which leads towards depression and other psychological problems. As the individual faces socio-economic problems such as dwellings, financial issues and relationships, the individuals resort to violent actions. It becomes a facsimile of the scenes from Dostoyevsky’s Crime and Punishment when a young lad murders two women. ‘Crime is protest against the badly organized state of things,’ writes Dostoyevsky.

Loneliness is endemic in the USA, while it is surprisingly difficult for one to find enough time for one to spend time in solitude from the doldrums of too much socialization in Pakistan’s society. Depressions and anxieties are healed collectively which is why some rare organizations or departments treat psycho-social problems in Pakistan that cause someone to commit violence while in the USA, with no extended socialization, there exist a number of organizations and hospital departments that treat these kinds of problems. It is to be noted that society’s togetherness has a more important role in healing these kinds of problems than psychotherapists or other relevant specialists.

To curb the rapid surge in gun violence in the USA, Pakistan, and the world at large, the access to guns must be hampered or made difficult so that very few individuals could have access. The control of parents on the families must be rejuvenated with the help of religious institutions and new morals and virtue-based education. Individual liberty must be redefined according to morals which must promote harmony and more social interdependence.

Community programmes must be carried out so that most people can participate and interact with each other which would lead towards more friendships and a decline of loneliness which can bring an end to individuals resorting to violence. ‘Returning violence for violence multiplies violence’, Martin Luther Jr said. The USA should deliberate its policy towards gun violence and Pakistan must not allow its youth to become victims to the excesses of social media which is one of the causes of violence.

The writer is a freelance columnist 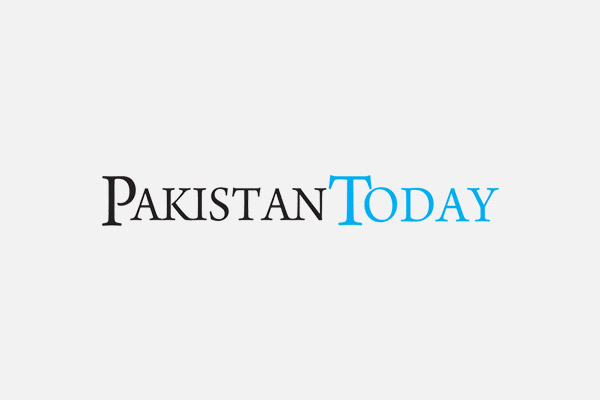