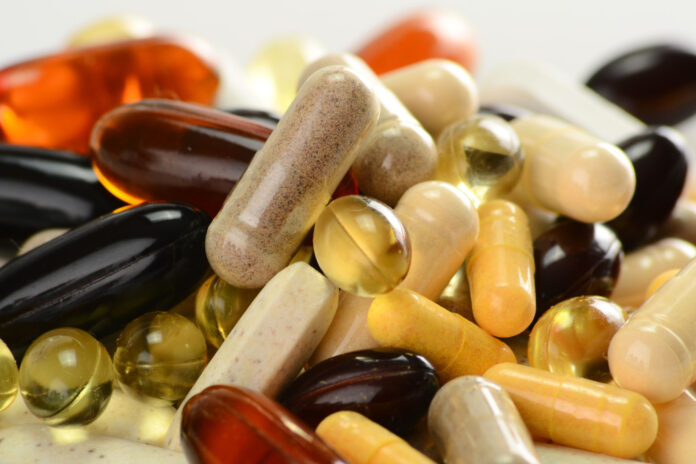 If the holding of elections; whether to the National Assembly, provincial legislature or local bodies are the yardsticks of the interference of the deep state, then, the recently concluded Sindh Urban local bodies elections are fresh testimony to that; a free reign to a particular party and another old player seeking alliance with the favourites; all indicate that the old ways of politicking in Pakistan are back.

There was a euphoria in the social media, and the mainstream print as well as electronic media, that with the end of the term of a particular person, the system would fold back to its routine matters and politics would be best left to the politicians or the political forces. There was a lot of misgiving about the way the 2018 elections were held, the results delayed and then the formation of the government. It was regarded as a ‘hybrid’ experiment, where the deep state or the established order tried to float a government on the front end, which was apparently independent, yet the strings were pulled from behind; whether it was media, geopolitics, economics or foreign relations and trade.

With macro-politics almost adjusted and fine-tuned, for the media and public at large, it is a daily food supplement of petty political discussions. The fall-out of the events of 2022 have added the ‘below the belt’ factor into the political ‘noise’ or discourse. Pakistan might well have another general election; but given the stark realities, nothing is to be offered new to the Pakistanis. It is what the Urdu proverb says; ‘continuing the job with previous salary’!

The civil society, in an apparent show of mediocre analysis, thought that Pakistan had been spared the turmoil of hybrid experiment after November 29. However, the step-by-step monitoring of the situation, the behaviour of the political forces, the behaviour of the established order itself, strongly suggests that the expected general elections in fall 2023 or in 2024 will herald yet another experiment and possibly another hybrid experiment with added flavour for deceiving the public.

Here it may be kept in mind that the behavioural patterns of the deep state are enough to illustrate, in which direction winds are blowing. The 1990 and 1997 elections were held in an environment when it was decided in the upper echelons of power that the PPP led by the late Benazir Bhutto may not be allowed the privilege to form government at the centre and not even in the home province of Sindh. While in Sindh it could not be effectively strangulated, in the centre it was squeezed to 45 and 17 seats respectively in the National Assembly respectively in 1990 and 1997. The free hand given to the other political trend, the PML-N, was more than evident. It was a different story that the deep state had to bear the wounds of its own propped up mannequins in 1993 and 1999 respectively.

Taking a cue, the 2008 election results in favour of PPP were tolerated on the back of extraordinary circumstances. In 2013 the principle of giving the other party the chance to have their way was followed. The 2018 experience was a nightmare even for the behind-the-scene forces.

The expected experience in the forthcoming 2023/2024 polls, if gauged from the conduct of the local bodies elections is very clear. With the PTI half-hearted challenge to the system effectively neutralized, the PML(N) was led to believe that it could solve problems faced by the country in the domain of macro-economic debacle, the PPP was given the extra advantage to have its way. The PPP has an added advantage of being ‘progressive and forward looking’ as per the requirements of the new global order.

Going by the best kept secret in Pakistan, that the Election Commission only undertakes the line of the established order as to who has to be led to the victory on the ballot box, the PPP acts of pre- and Election-Day rigging were ignored by the institutions supposed to look after the process being completed without controversy.

The established order, always priding itself on the establishment of ‘peace in Karachi’ was at pains to distance itself from the polling process for the local bodies; making it clear who was their favourite. The PPP in an unprecedented gesture was allowed to run advertisements on the election day on electronic channels; in a way influencing the voter right up to the time, when a prospective voter might have been bracing himself or herself for casting vote in the ballot. In such a situation, it was nothing short of a miracle that the two major challengers like PTI and JI were able to make their presence felt in the final count.

Fr5m the open ticket to the PPP, the trends in the past with reference to the accommodation of a political party by the established order, it can be safely concluded that PPP seems to be selected for the next round of national politics, read elections. It means that given the geopolitical trends, the inclusion of the established order in these calculations, PPP might have been sought or thought compliant to the global and local establishment goals.

From the point of view of anything resembling ‘hybrid’ the system is very much back. A month back in these very columns, it was argued that it is too early to recite the obituary of the ‘hybrid’. Regretfully, it is like that now.

Here it is important to take stock of the ground realities which have worsened with the passage of time. The established order and its frontmen political parties’ general apathy towards correcting the economic quagmire has finally paid off in a devastating way. Pakistan ever since the exit of Musharraf has never broken itself free from the ‘national security state’ paradigm. It is ideal for the established order that Pakistan is at war with most of its neighbours, having a very narrow trade base and terminally depending upon the IMF SDRs and handouts for survival.

For the deep state, the intervening period might be used to correct the situation with the help of available political sacrificial lambs. With the correction made up to the levels where the common man can be made to be convinced that Pakistan is back on the road and now it is business as usual; that is all what the deep state desires.

Whether political trends linked to PTI, PPP or PML(N) argue that the country’s economy needs a bigger adjustment; for the deep state, the year of 2022 was the year of resetting the system so that it can be put to use again. As a matter of fact, none of the political trends listed above is interested in real change. All are there to admire the proverbial zulf (tresses) of the powers to be, so that the party is in power. The dismal show of political agitation by the PTI, always trying to cling to the system, while superficially trying to overthrow it, was precisely guided by the secret desire to be in the good books of the established order.

With macro-politics almost adjusted and fine-tuned, for the media and public at large, it is a daily food supplement of petty political discussions. The fall-out of the events of 2022 have added the ‘below the belt’ factor into the political ‘noise’ or discourse. Pakistan might well have another general election; but given the stark realities, nothing is to be offered new to the Pakistanis. It is what the Urdu proverb says; ‘continuing the job with previous salary’!