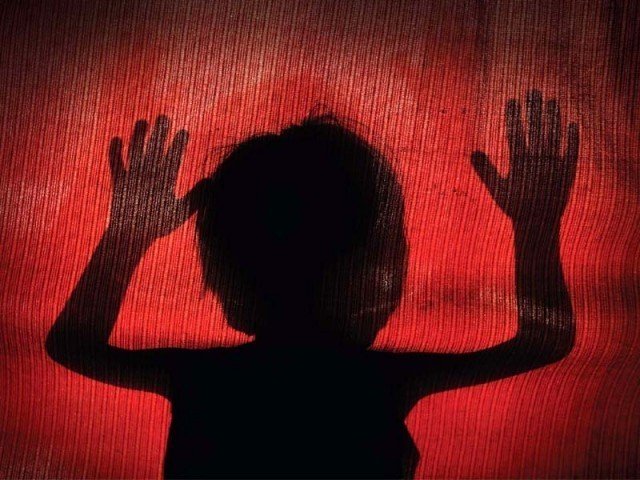 RAWALPINDI: A District and Sessions Court on Thursday awarded a death sentence to an accused involved in kidnapping a child and murdering him.

Additional District and Sessions Judge Muhammad Afzal Majoka announced the verdict after hearing the arguments from both sides.

The court also imposed Rs 500,000 fine on the accused, Arslan Qamar, on charges of murder, while on kidnapping charges, the convict will have to spend ten years in prison and pay a fine of Rs 100,000.

According to the prosecution, the accused kidnapped and killed a ten-year-old child in the limits of the Saddar Baroni police station in February 2022.