Once blamed for its split, Tessori is now ‘MQM choice’ for Sindh governor 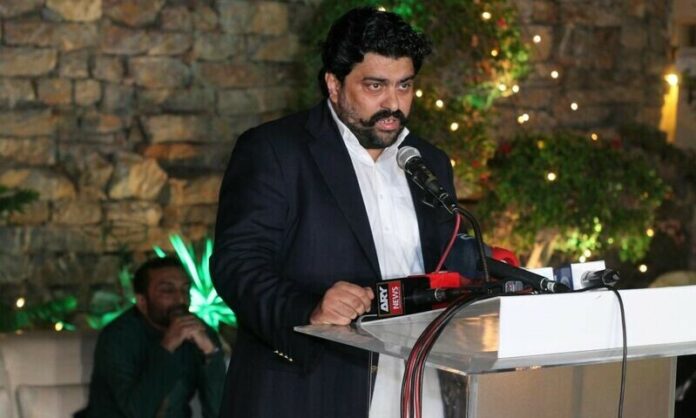 ISLAMABAD: Acting on the advice of the prime minister, the president approved the appointment of Kamran Khan Tessori, a lesser-known Muttahida Qaumi Movement (MQM) leader once accused of creating a divide within the party, as governor of Sindh.

The governorship was one of the demands the Muttahida Qaumi Movement-Pakistan (MQM-P) had put forward before voting against then-prime minister Imran Khan in the contentious vote of no-confidence and joining the pro-establishment government of Pakistan Democratic Movement (PDM) alliance in April.

According to the Associated Press of Pakistan, Arif Alvi approved the appointment under Article 101-1 of the Constitution on Sunday.

— The President of Pakistan (@PresOfPakistan) October 9, 2022

The office of the governor was laying vacant after the resignation of Tessori’s predecessor, Imran Ismail, in April. Since then, Aga Siraj Durrani, the speaker of the Sindh Assembly, had been serving as acting governor.

A gold trader and former leader of Pakistan Muslim League-Functional (PML-F), Tessori joined the party in 2017 and rose to the position of deputy convener, before parting ways in December of that year, citing disagreements with its leadership.

During the elections for Senate in the following March, the party of Altaf Hussain — which by then had already split into MQM-P and MQM-London following its Britain-based founder’s incendiary speech of 2016 — further divided into MQM-Bahadurabad and MQM-PIB (it’s headquartered in PIB Colony neighbourhood of Karachi) over the issue of awarding party ticket to Tessori, a development it blamed on gold trader-turned-politician.

However, in September 2018, the pro-military Pakistan branch of the party took Tessori back in, in a move dubbed by many as a classic example of the influence of powerful institutions on the party.