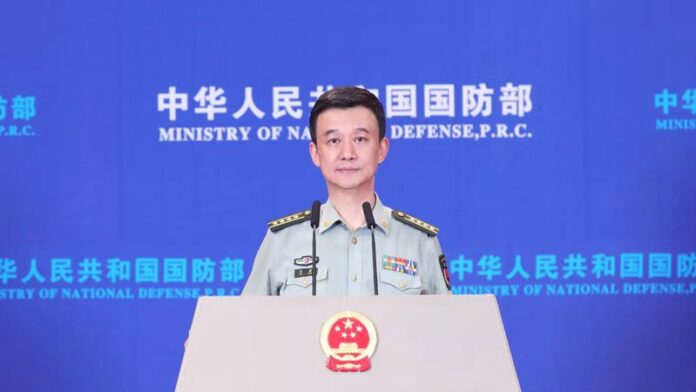 BEIJING: Chinese countermeasures in response to U.S. House of Representatives Speaker Nancy Pelosi’s visit to Taiwan region are a necessary warning against the provocations made by the U.S. and “Taiwan independence” separatist forces, the Chinese Ministry of National Defense said on Monday.

The countermeasures are a legitimate defense of national sovereignty and security, which are completely reasonable, appropriate and proportionate, Senior Colonel Wu Qian, a spokesperson for the ministry, said.

Wu made the comment amid U.S. media reports from last week saying that Pentagon chiefs’ calls to China go unanswered.

Wu said that the U.S. side must bear full responsibility and serious consequences for its provocation and accused Washington of creating the current tense situation in the Taiwan Straits. 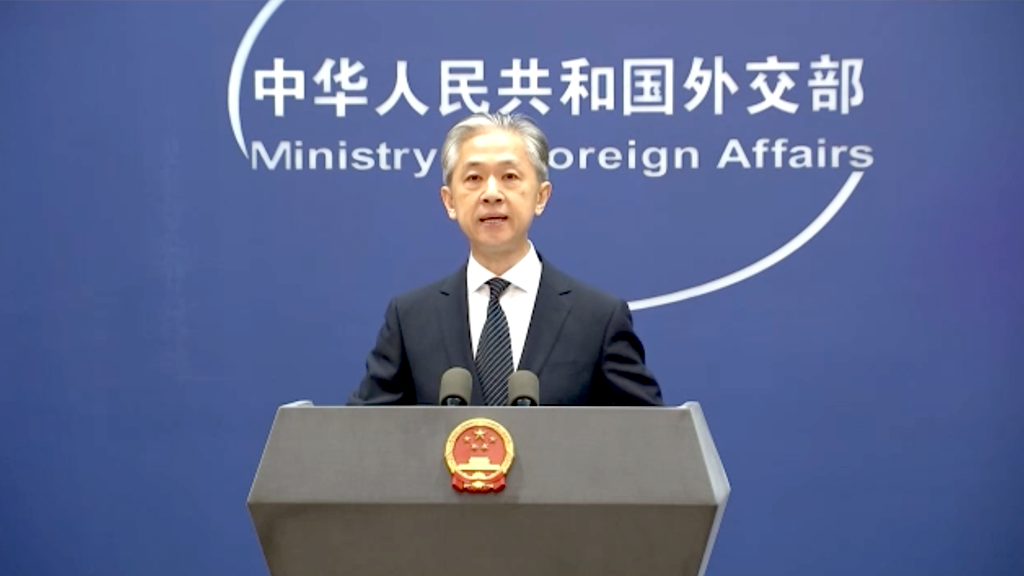 The Chinese Foreign Ministry on Monday also called the military drills around Taiwan “legitimate and reasonable,” saying they are being conducted in an open, transparent and professional manner.

Spokesperson Wang Wenbin noted the military drills are a strong deterrent, aiming at safeguarding China’s sovereignty and territorial integrity, stopping the United States’ attempt to use Taiwan to contain China and shattering the Taiwan authorities’ fantasy to pursue Taiwan independence by soliciting the support of the United States.

Wang reiterated that China urges the U.S. side to seriously reflect on the situation, immediately correct its mistakes, stop condoning and supporting the “Taiwan independence” secessionist forces and stop playing the “Taiwan card” to use Taiwan to contain China.

He also warned the U.S. side to stop reversing black and white, blaming the innocent, escalating the situation and expanding the crisis, adding the U.S. should abide by the one-China principle and the provisions of the three China-U.S. joint communiqués with concrete actions.